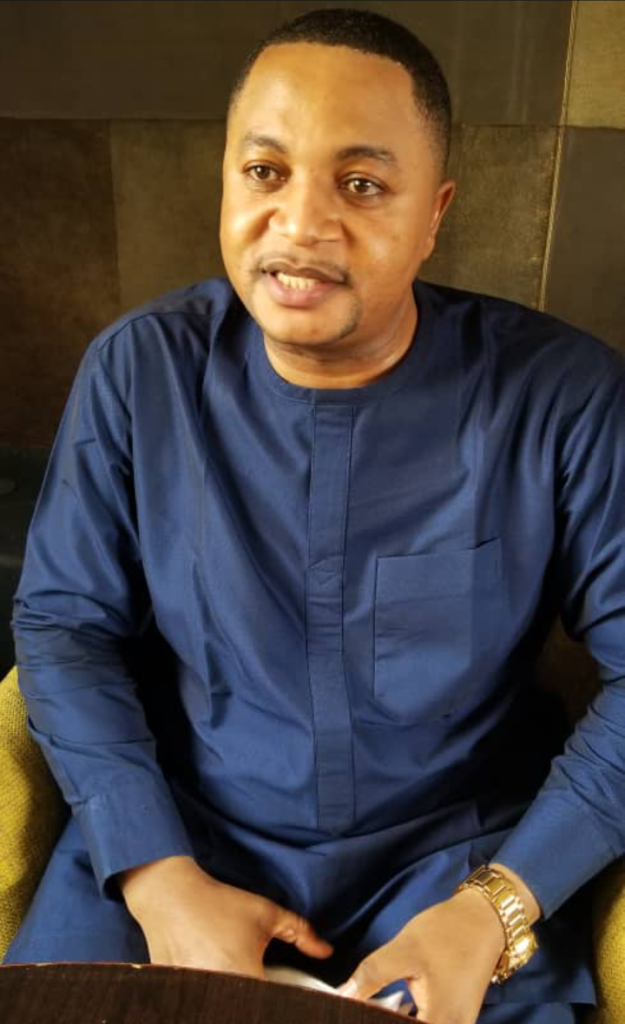 Dr Nicolas Felix, a 2019 presidential candidate of the Peoples Coalition Party (PCP), has declared intention to vie for the office of the president in the 2023.

Felix made his intention known while addressing newsmen on Tuesday in Lagos.

The presidential hopeful came third in the 2019 presidential election, after President Muhammadu Buhari of the All Progressives Congress and former vice president Atiku Abubakar of the Peoples Democratic Party, polling 110,196 votes.

Felix, based in the U.S., is a pastor, General Overseer and Founder of Miracle Center International Inc. International Headquarters, New York, USA, with branches in New Jersey, Texas Atlanta and in West Africa (Nigeria).

Felix said his dream remained to run the affairs of Nigeria and make a huge change.

According to him, his number one agenda if elected president is security, to tackle the challenges of protecting the lives and property of citizens.

He said that some Nigerian leaders, despite the changes they see outside whenever they travelled, never thought of replicating same in the country.

The presidential aspirant added that some public office holders in Nigeria, took pleasure in sending their children to schools abroad, while impoverishing the nation.

He, however, lamented that security remained a major challenge in Nigeria, stating that tackling it would guarantee more prosperity for the nation.

“The number one issue I will tackle is insecurity. If we don’t fix security challenges in Nigeria, we will go broke. Until Nigeria is safe, economic growth will not be as fast as desired.”

The presidential aspirant harped on discipline and strengthening of the nation’s institutions , pointing out that in other climes, people would not just break traffic laws as the consequences must take effect.

Felix said that Nigeria now should focus on power moving to its youths for more development.

The aspirant, however, said he would make his platform for the presidential race known soon.

“I will let Nigerians know the political party I intend to use to actualise my ambition when I officially declare to run.