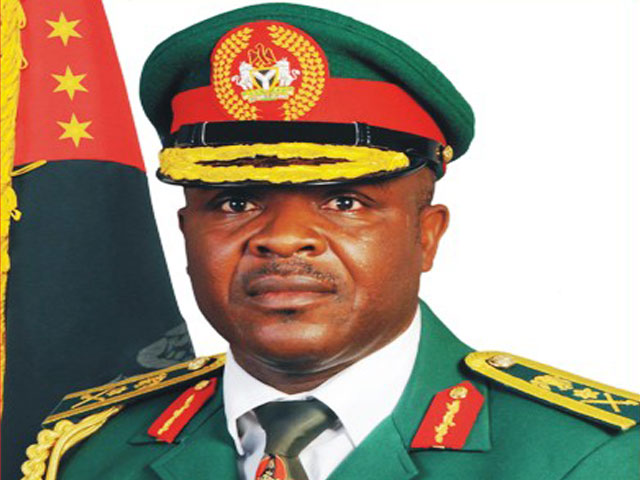 The arm deal probe has been extended to the former Chief of Army Staff, Lt Gen Azubuike Ihejirika (rtd), who was arrested  by the Department of State Security (DSS) in his Abuja home.

This is coming on the heels of alleged over N4.745 billion traced to both Ayo Fayose, governor of Ekiti state and the former Minister of State for Defence, Musiliu Obanikoro respectively.

Ihejirika was said to have been arrested last night, at his residence in Maitama, Abuja.

It would also be recalled that an Australian Negotiator, Dr Stephen Davis had accused the former governor of Borno State, Modu Sheriff and former Chief of Army Staff, General Onyeabo Azubuike Ihejirika as Boko Haram sponsors.

But Ihejirika described the allegations against him as frivolous and unfounded, claiming that the allegation was meant to divert the attention of the country and its security agencies from prosecuting the war against insurgency and terrorism.