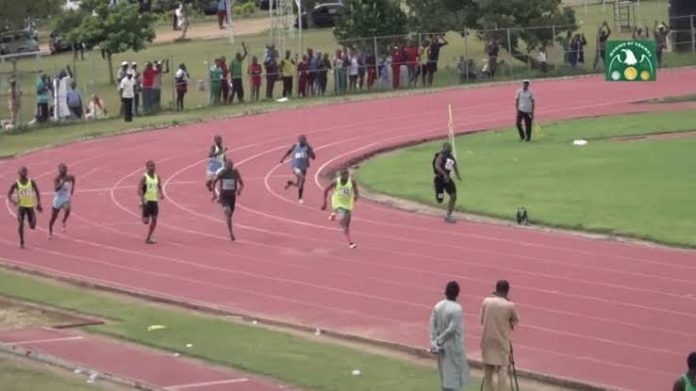 History was made Saturday as youths from Edo State arrived Ilorin the Kwara State Capital for the State’s first ever participation at the National Youth Games,National Daily learnt.

The games, in it’s 3rd edition kicks off from the 7th to the 17th September and it is expected to have in attendance, youths from all the states of the federation including the FCT.

National Daily learnt that 73 Athletes, 26 Coaches and 12 officials departed Benin City Saturday afternoon for the games with expectations running wild after the Chairman, Edo State Sports Commission, Barrister Godwin Dudu Orumen addressed the Edo ambassadors as he charged the youngsters to go to the games and write their names in gold.

“My sons and daughters, I am happy to send you off to Ilorin Kwara State in the name of the Government of Edo State. You must count yourselves not lucky but as the best to come out of our state to compete at the national level. Now go out there to prove yourselves and write your names in gold”, the Lawyer turned Journalist and now an administrator demanded.

The inaugural National Youth Sports Festival was held in 2017 in Ilorin and it has become an annual national competition since its inception.