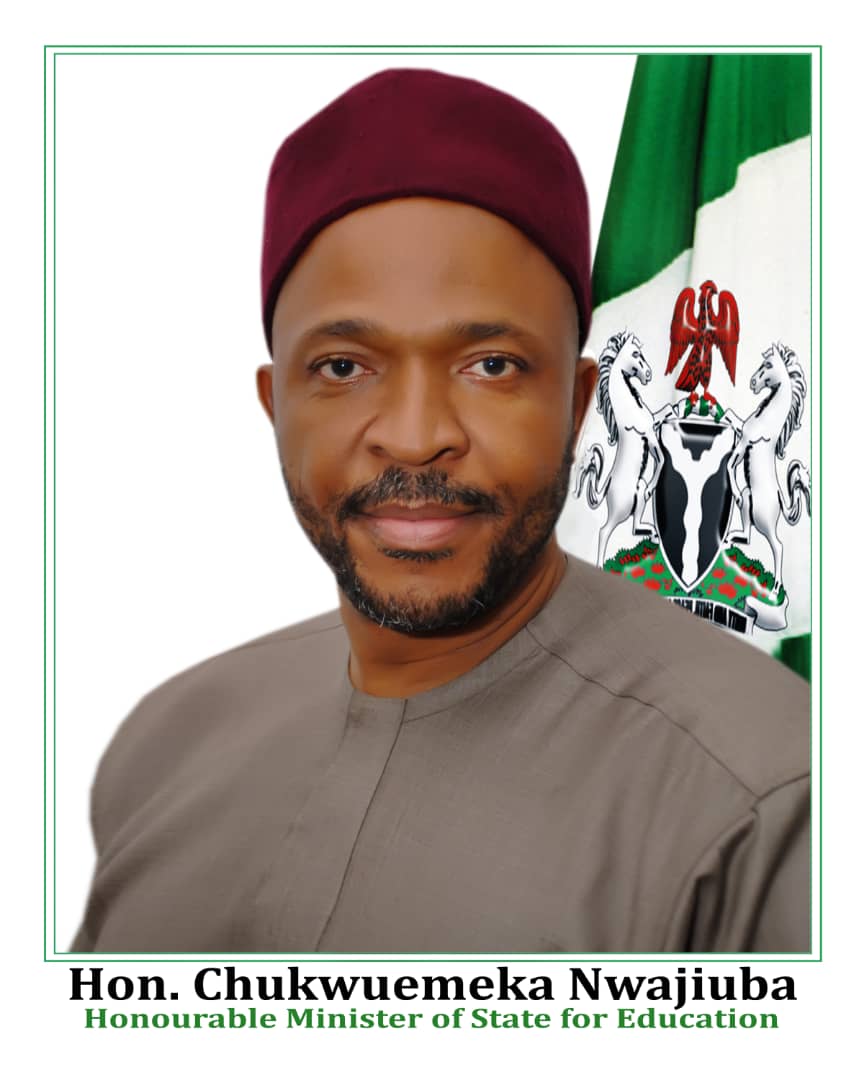 The Minister of State, Mr. Chukuemeka Nwajiuba, has called on stakeholders, good-spirited individuals and philanthropists to support out-of-school children getting back to school.

The minister made the call at the inauguration campaign on out-of-school children in the six geopolitical zones, held in Minna on Monday.

He explained that the ministry in 2018 launched a ministerial strategic plan of 2018/2022 and observed that the country still had a high rate of out-of-school children.

“The survey was carried out to ascertain the state with a high number of out-of-school children and come up with plans to ensure this anomaly is adequately addressed.

“The Federal Government has set up workable plans for this anomaly to be removed. We are determined to ensure that children who are out of school are returned, retained in school to reduce the escalating figure to the barest,” he said.

Nwajiuba appealed to well-to-do Nigerians to provide support by adopting children, orphans, and out-of-school children to enroll back in schools.

According to him, no nation can make meaningful progress with a high number of its youths as illiterates, adding that a high number of out-of-school children is inimical to the economy, growth, and advancement of any country.

He called on stakeholders to work together to ensure that all children, especially indigent ones within the communities are given support and sponsor in their various vocations to achieve a better, reliable and safer society.

Nwajiuba noted that the ministry was set to identify school-age children not in school to ensure their enrollment to both formal and informal learning centers closer to their homes.

He said that the children would be supported with some basic school materials to help them remain in school, complete, and transit to higher levels of education.

In his remarks, Gov. Abubakar Sani-Bello of Niger lamented that the education of children living in hard-to-reach communities in the state had been affected by insecurity bedeviling the state.

In her address of welcome, Hajiya Hannatu Salihu, Niger State Commissioner for Education, says the state once had the highest number of out-of-school children totaling 513,963 among the North central states.

Salihu, however, disclosed that after various interventions through the school feeding program and other laudable state initiatives, the number of out-of-school children had reduced to 298,192 for basic education.

Lawmaker accuses Banks of flouting CBN rules on BVN, others