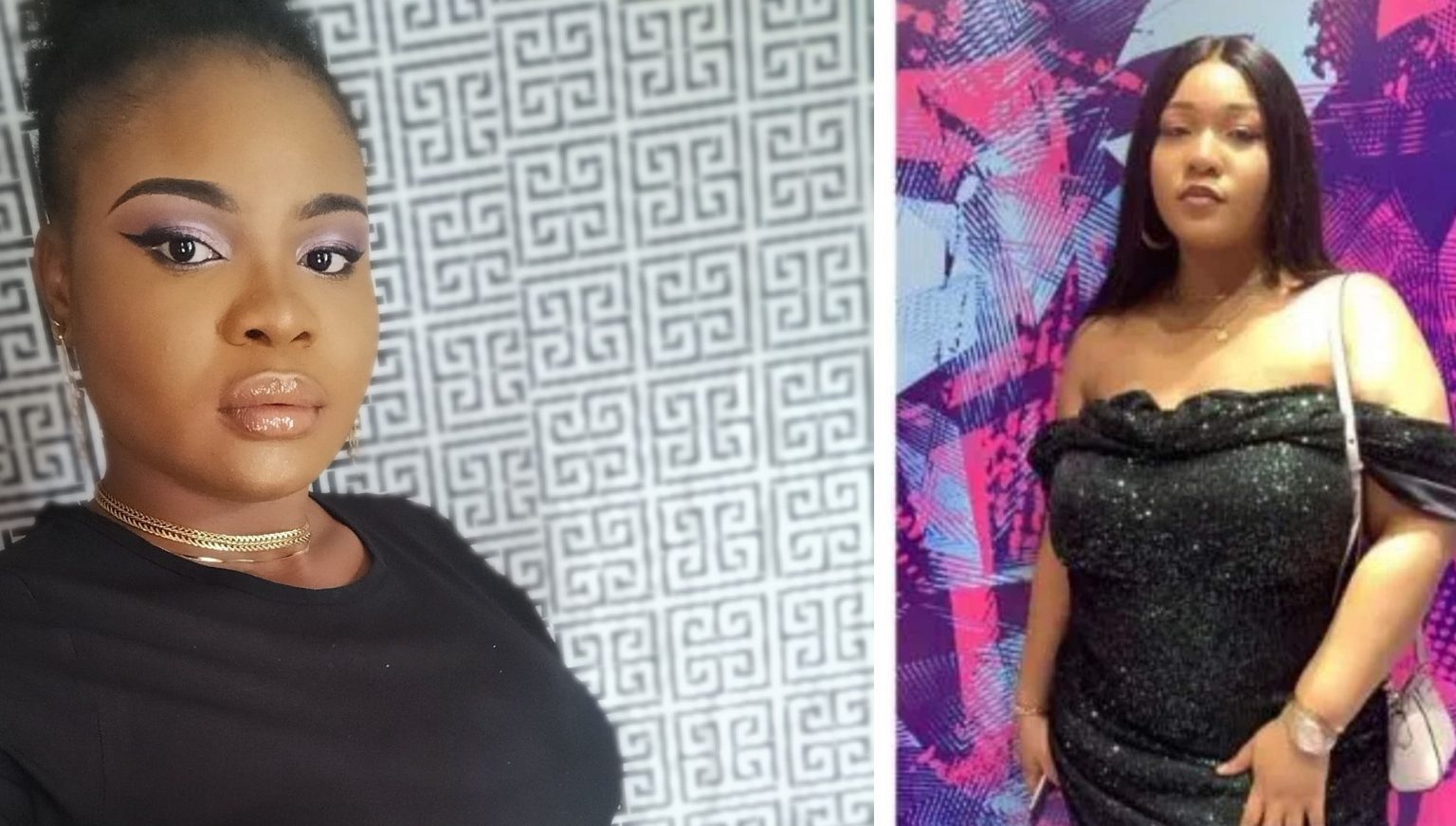 Few hours after she begged openly on Instagram for an external donor to save her life, Sonia Ekweremadu has got a response, and much more.

Annastasia Michael, in open letter, which she later followed up with a mail, has assured the daughter of the former Senate Dep. President now down with kidney failure in London detention.

Sonia is a year older than her 24-year-old donor.

Michael only hopes her kidney matches that of Sonia who has not only had a problem of compatibility, bu also that of heredity.

The National Daily reported earlier Soni claimed the condition is genetic in the Ekweremadu bloodline.

“If any of her relatives mum, dad, and siblings, cannot give out their kidneys to save their Bloodline, Then i will donate my own to save Sonia,” Michael wrote on Facebook Tuesday.

“… and I demand nothing in return.”

The earlier intended donor, David Ukpor, flipped on his promise when the Ekweremadus brought him to the UK.

The 21-year-old rom Ebonyi, who initially told the London police he was a minor, until his biodata confirmed otherwise, refused to return to Nigeria.

He later reported to the police which has dragged Ekweremadu to face trial for organ trafficking in London.

The detained senator has been unable to help his daughter get help.

But Michael his making a point with her kidney.

“I have made up my mind to do this to prove women can help women,” she wrote.