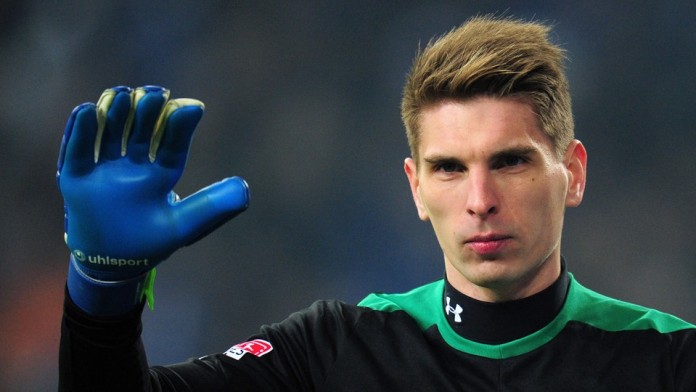 Ron-Robert Zieler for an undisclosed fee. The German international has won six caps for his country and was part of the team that won the World Cup in 2014.

The former Manchester United trainee had a loan spell at Northampton in 2008-09 before leaving England for Hannover in 2010.

“Of course it’s fantastic to be involved in the Champions League too, not just for me but for the whole team, the city and for the fans – it’s going to be great that Leicester is going to be playing in the Champions League.” In a related development, Nigeria forward Ahmed Musa says he will be willing to join Premier League champions if they can reach an agreement with his club CSKA Moscow.

Leicester City reportedly made a bid of around €30 million, according to CSKA’s coach Leonid Slutsky. Both clubs are in advanced talks while the player is holidaying in Nigeria.