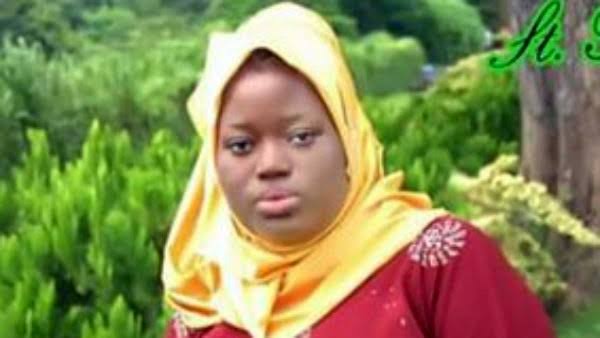 Former Senate Leader, Senator Teslim Folarin, has vowed to ensure that those behind the rape and murder of 18-year Barakat Bello, a student of the Institute of Agriculture, Research and Training (IAR&T) in Ibadan, are brought to book.

Bello, 18, was on Monday gang-raped and stabbed to death at the back of the home she lived in with her family in Akinyele area of Ibadan, days after Vera Omozuwa, a 22-year-old student of the University of Benin (UNIBEN), was also raped and murdered.

Reacting on Thursday in a statement by his media aide, Yekeen Olaniyi, Folarin who represents Oyo central senatorial district, described the act as horrific, barbaric and shocking, called on security agencies to speedily investigate, arrest and prosecute the culprits.

“Barakat’s gruesome killing is one death too many. As the Senator representing Akinyele and 10 other Local Government Areas of Oyo Central, I will seek justice for late Barakat Bello.

“By God’s Grace, I will ensure that all the culprits responsible for this barbaric act are swiftly brought to justice. This nonsensical act of raping must stop in Nigeria.”

He extended his condolences to the family and friends of the victim.

Folarin, the Chairman, Senate Committee on Local Content, said he had directed his team to pay a condolence visit in Ibadan, and would personally visit them upon arrival from Abuja.

Folarin disclosed that he was “reaching out to the top echelons of Nigeria’s security agencies”. 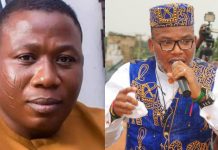 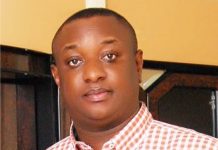