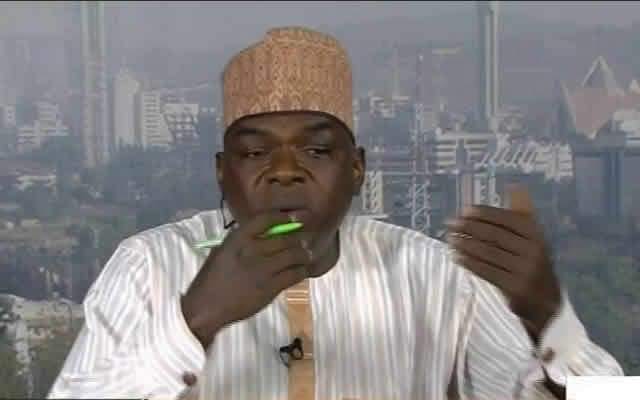 A leader from the south west and a former minister, Femi Fani-Kayode at the weekend dared the leadership of the Miyetti Allah over threats to acquire lands across the country on the claim that the colonialists handed them grazing land everywhere in Nigeria. National Secretary, Miyetti Allah, Saleh Alhassan, has in a statement threatened that the Fulani herdsmen will go to war if any member is being attacked anywhere in the country.  Fani-Kayode, responding, cautioned the Miyetti Allah leadership of the risk of holocaust in such war threat.

Fani-Kayode in a dramatic twitter presentation wrote: “We are Nigerians and we have a history. Anybody that thinks he can wake up and take on the Fulani pastoralist is making a grievous mistake; we are well prepared to defend our fundamental human rights of movement in this country.

They (herdsmen) are Nigerians, so they are entitled to stay where they are. They should remain where they are and defend themselves against ethnic militia and assert their citizenship in this country.

The only thing we would say is that we will hold all the governors of those states responsible for their safety and security, but if any ethnic militia, by any name, attacks our members, they should defend themselves in a manner that nobody would try such again.

We have been saying it that people behind insecurity are not herders; bandits are behind these killings, and if the government is saying foreigners have infiltrated the herders, have they been arrested and what is their nationality? Anybody that is trying to destabilise this country should be dealt with.

Those so-called northern youths called coalition of northern groups should note that if because of their action any herder is killed, we will first look for them before we go after our enemies.

We are Nigerians and we are not going anywhere. Our attachment to the land is opportunistic; we don’t farm the land. So, if anybody is thinking that because he has cultivated the land in a particular place for long and he has rights there more than us, then we would ask where is the grazing area that the colonial masters created for us?

Politicians can play their politics but they should leave our people out of it because it is the desperate politicians that are causing this confusion and they are looking for anything to hang on to, but we are watching them critically.

If you threaten the herders, they react; they cannot be used for any political game because we have our way of defending ourselves. We hate injustice and we fight it. Anybody that thinks we can be squeezed is making a mistake.”

Who is this uncircumcised Phillistine that has chosen to defy the armies of the Living God?

Thy servant slew the lion and the bear and so it shall be for this uncircumcised Philistine.

You come against me with sword and spear and javelin, but I come against you in the name of the LORD Almighty, the God of the armies of Israel, whom you have defied.

This day the LORD will deliver you into my hands, and I’ll strike you down and cut off your head.

This very day I will give the carcasses of the Philistine army to the birds and the wild animals, and the whole world will know that there is a God in Israel.