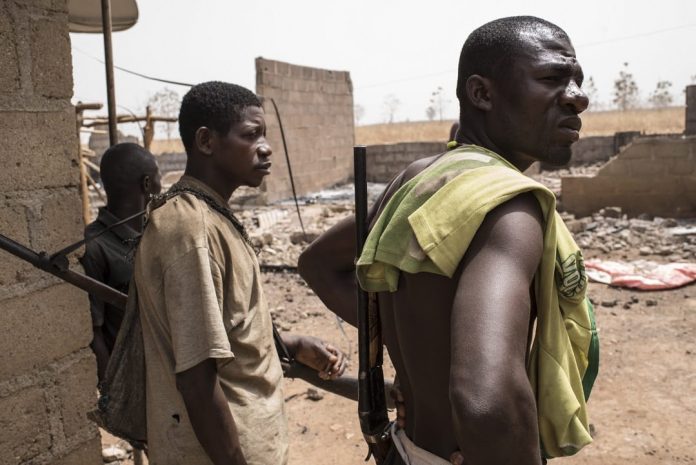 Barely 24 hours after herders were reportedly stopped from grazing their cattle in two communities in Enugu state, suspected herdsmen have invaded Obie Aku and Opanda, two Nimbo villages in Uzo-Uwani local council area in the state, killing four persons, and injuring ten others.

The attacks were said to have been carried out around 2.am on Monday when residents of the communities were already sleeping.

The herders reportedly launched the attacks after the disagreement.

A village source claimed that many residents were missing after the attack.

“Our people were in their houses on Sunday afternoon when some people ran back to inform them that some herders came with their cattle to graze in their farm settlement. Our people went there to ask them to leave because they had already destroyed some crops in the farms.

“In the course of this interruption, a heated argument ensued that led our people to chase them away from the settlement. Remember that Fulani herdsmen killed our people in 2016 when they invaded this community. So, our people didn’t expect anything since they have left in peace.

“Unfortunately this morning they invaded the community and killed more than four people, “the villager who identified himself simply as Stephen said.

The community was earlier attacked on April 25, 2016 and dozens of residents were killed.