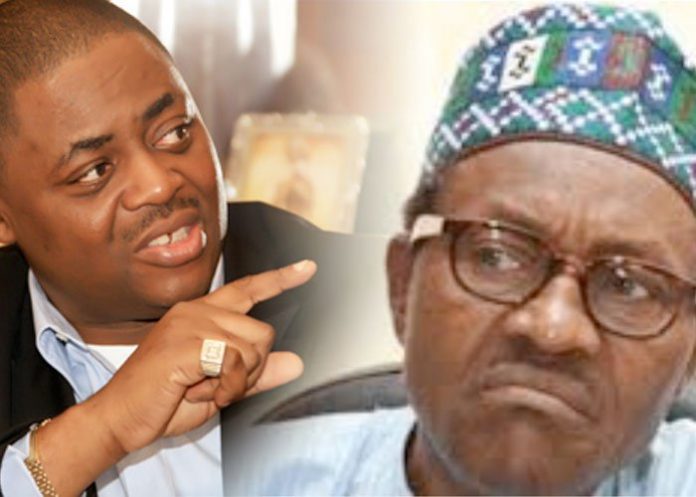 PDP  battering ram Femi Fani-Kayode has warned those attacking President Muhammadu Buhari’s nephew, Mamman Daura, for celebrating his birthday in London with his family, to be reasonable.

A video of the celebration trending online has been criticisied by many Nigerians because Daura is a member of the so-called cabal at Aso Rock believed to have hijacked Buhari’s government..

But Fani-kayode said there is no need to insult the elder statesman.

“I watched the video of Baba Mamman Daura celebrating his 80th birthday with his family in London,” he said in a tweet on Sunday.

“Many have been insulting them for it. I see nothing wrong with an elderly man celebrating his birthday with his family. Opposition ought to be kept within the limits of decency!”

is party PDP is about the only party in the opposition to the APC government.

And Fani-Kayode has been criticising the ruling party and it’s government until lately when he started defending some of Buhari’s actions.

The former minister just dismissed the idea that Buhari has a third-term agenda.