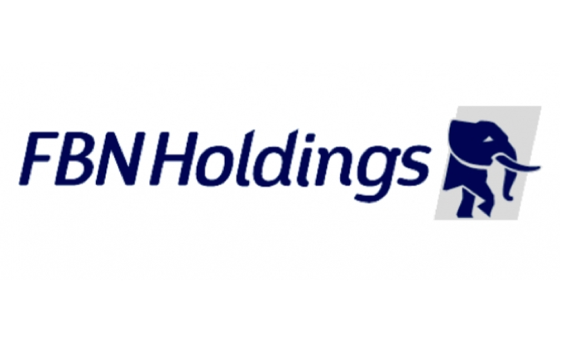 FBN Holdings Plc has displayed strong performance in its unaudited result for the half year ended June 30, 2016, evident in its Customer Deposits, which advanced by 4.2 per cent to N3.1 trillion from the N2.97 trillion that was achieved in December 2015.

The group’s loan book followed the same pattern as Customer loans and advances leaped to N2.1 trillion from the N1.8 trillion that was posted in December 2015, representing a 16.2 per cent increase.

Furthermore, Operating Income climbed by 13.1 per cent to N220.1 billion from N194.61 billion that it recorded in the corresponding period of June 2015.

Also, FBN Holdings Total Assets jumped to N4.8 trillion, from the N4.2 trillion posted in the financial year ended December 2015, accounting for a 15.3 per cent increase.

Recall that First Bank of Nigeria, one of its subsidiaries, recently bagged the Best Retail Bank in Nigeria’ award for the fifth time, among other awards at the 2016 Asian Banker Retail Services West African Awards.

FBN Holdings is listed on the Other Financial Services sub-sector on the Nigerian Stock Exchange (NSE).