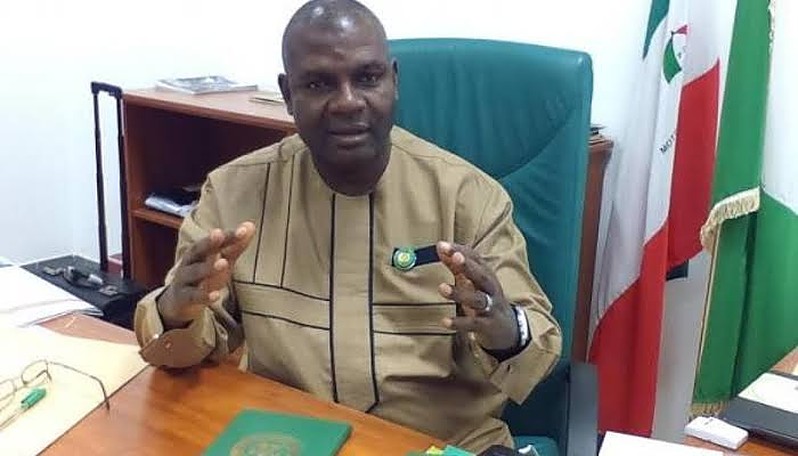 The Federal Government has called on governors to stem the tide of rising numbers of out-of-school children in their respective states.

The Minister of State for Education, Goodluck Opiah, stated this on Thursday in Abeokuta, during the flag-off ceremony and National campaign on out-of-school children.

Opiah urged governors to make substantive efforts to ensure increased access, improve quality and systems strengthening of education at all levels in the states.

The minister expressed concern that the number of out-of-school children was still on the high side with Nigeria ranking highest in Sub-Saharan Africa.

According to him, these children are found on the streets hawking, begging, some as house girls without any skill and some in the farms during school hours.

“There is nothing to cheer about if a single child is out of school, not to talk of the millions that are currently roaming the streets in different parts of the country, instead of being in the classroom learning,” he said.

Opiah insisted that there was need to address the challenge adequately by strengthening the quality of basic education in the state and confronting those factors that deny children access to basic education, head-on.

He said the federal government was determined to ensure that school age children who are out of school are enrolled and retained in formal or non-formal schools within close proximity to their homes.

“We must always remember that education is our collective responsibility and its failure can well be taken as the failure of us all.

“This calls for the need for all hands to be on deck, the need for joint efforts, commitment and political will to eradicate the out-of-school children menace in Nigeria.

“Its continuous persistence is inimical to the economic growth and advancement of our country.

“Gainful engagement of our teeming children and youth will lead to a peaceful environment and curtail vices and crimes in the society,” he said.

In his remarks, Gov. Dapo Abiodun of Ogun, expressed concern that despite different programmes and policies, “the number of children out of school is still rising”.

Abiodun explained that his government had continually increased yearly enrollment of pupils as part of efforts to reduce the number of out-of-school children in the state, saying over 1.7 million was recorded in 2022.

The governor called for a sustained collaboration among stakeholders in addressing the challenges.

In his welcome address, the state Commissioner for Education, Science and Technology, Prof. Abayomi Arigbabu, explained that the government had cancelled levies in public schools to encourage enrollment in schools.