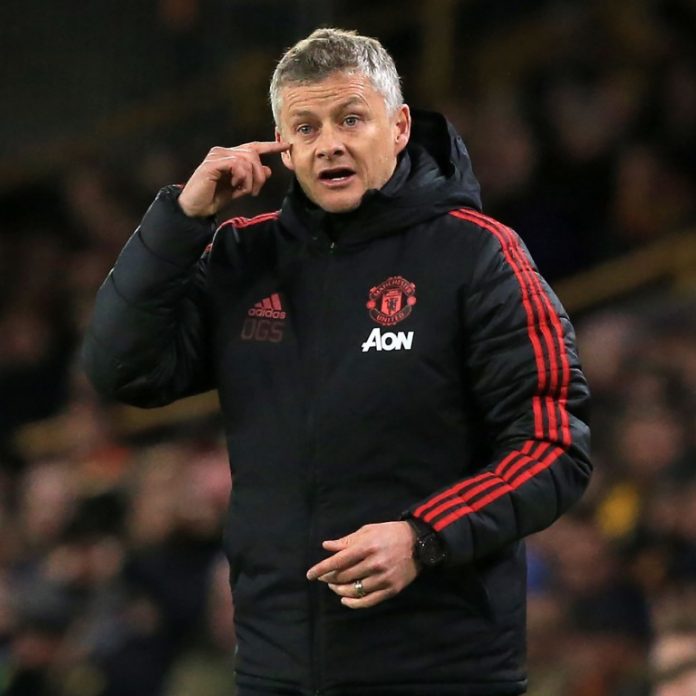 The atmosphere at Old Trafford has remained tensed sequel to the Red Devils shambolic performances so far at home.

United have lost their only two matches at played at home this season while conceding an unimaginable nine goals.
The undesirable situation has left accusing fingers being pointed at different directions ranging from the board to the players while the manager has understandably not been left out.

Thursday witnessed the Red Devils submit their 25-man squad for the Champions League with some notable omissions.

Though some u usual suspects like Paul Pogba, Bruno Fernandes and Marcus Rashford were of course all included in the team list, but there are some noticeable omissions.

National Daily can confirm that the Red Devil have left out the likes of Sergio Romero, Phil Jones and Marcos Rojo as they amazingly failed to make the cut.

The above development has been viewed as a huge statement from Solskjaer who many have expected to get tougher with United players following their abysmal displays lately.

According to this final list, this means that the trio of Romero, Jones and Rojo will not play any part in the Red Devils’ Champions League campaign this season.

However, new signing from Penarol Facundo Pellistri has been included in the 25-man squad, alongside Edinson Cavani and Alex Telles. 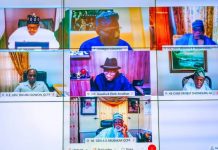 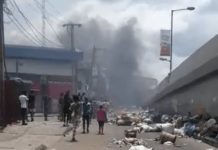 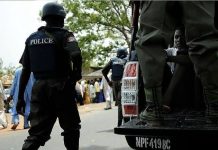