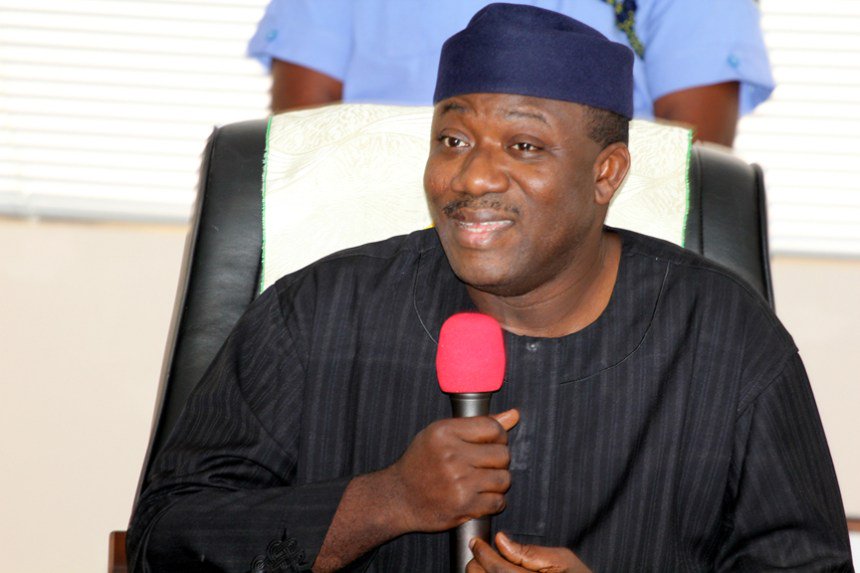 Dr Kayode Fayemi, Ekiti state Governor, and a presidential aspirant under the All Progressives Congress (APC), has said fixing security, power and employment needs priority and urgent attention in Nigeria.

Fayemi stated this while addressing stakeholders and national delegates of the APC in Bauchi on Wednesday, saying the three sectors are of very serious concern in the country.

The Governor also said that there are other issues that need to be fixed too in the country.

“Anyone who has solutions to these three will definitely be able to find solutions to all problems facing Nigeria.

“These sectors will reduce tension in the land, reduce agitations for secession and ensure that things are normal again,” he said.

According to him, “our aspiration is to continue from where the President will stop in May 2023. We will quickly fill out the gaps that must have been created and left behind.

“We will build on the gains made by President Muhammadu Buhari’s administration and address the gaps that our people have highlighted across the country,” Fayemi said.

Fayemi also said that he has been a consistent card carrier before becoming a politician.

“I was a young student leader, a pro-democracy crusader and many other things that eventually brought us into politics. I have served the party in various capacities, including as Director of Strategy, Research and Policy during the presidential campaign in 2015.

“I worked with some of my colleagues here, Dr Bar, Sen Shuaibu and Abubakar Kari on the manifestos and other policies of the government,” he said.

He however solicited for the support of the national delegates from Bauchi state during the party primaries, urging them to cast their votes for him to become the party’s presidential candidate in the 2023 general election.

Gov. Uzodimma sets up committee ahead of planned Security Conference