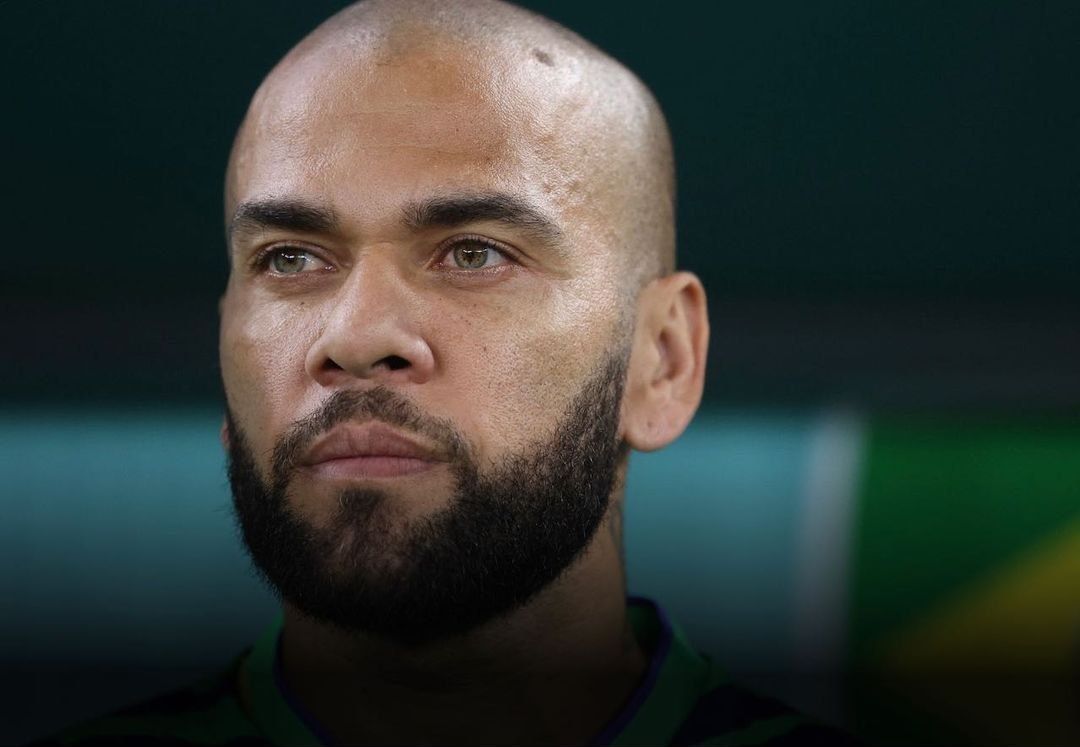 Brazil defender Dani Alves was taken into custody in Spain on Friday over allegations that he sexually assaulted a woman at a Barcelona nightclub in December police authorities report.

He was summoned to a Barcelona police station where he was “taken into custody” & will now be questioned by a judge, said a spokesperson for Catalonia’s regional police force.

Catalan police received a complaint on January 2 from a woman who said Alves had to¥ched her inappropriately, police said.

The alleged sexual assault took place at a popular Barcelona nightclub overnight December 30-31, according to The Associated Press.

The player was accused of putting his hands down the woman’s pants according to the reports.

Alves, 39, has confirmed he was at the night club at the time but has denied any wrongdoing, telling private Spanish television Antena 3 earlier this month that he has “never seen” the woman before.

Robber falls in love with victim during robbery mission jailed