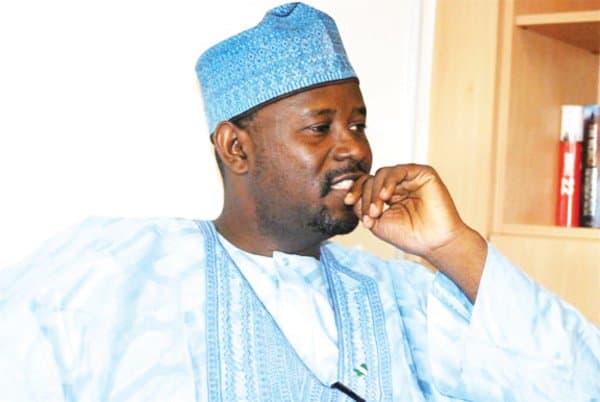 The former minister of agriculture and water resources died in a London hospital.

Born on March 13, 1962, late Ruma was an influential minister during the administration of late President Umaru Musa Yar’adua.

He is survived by two wives and nine children.