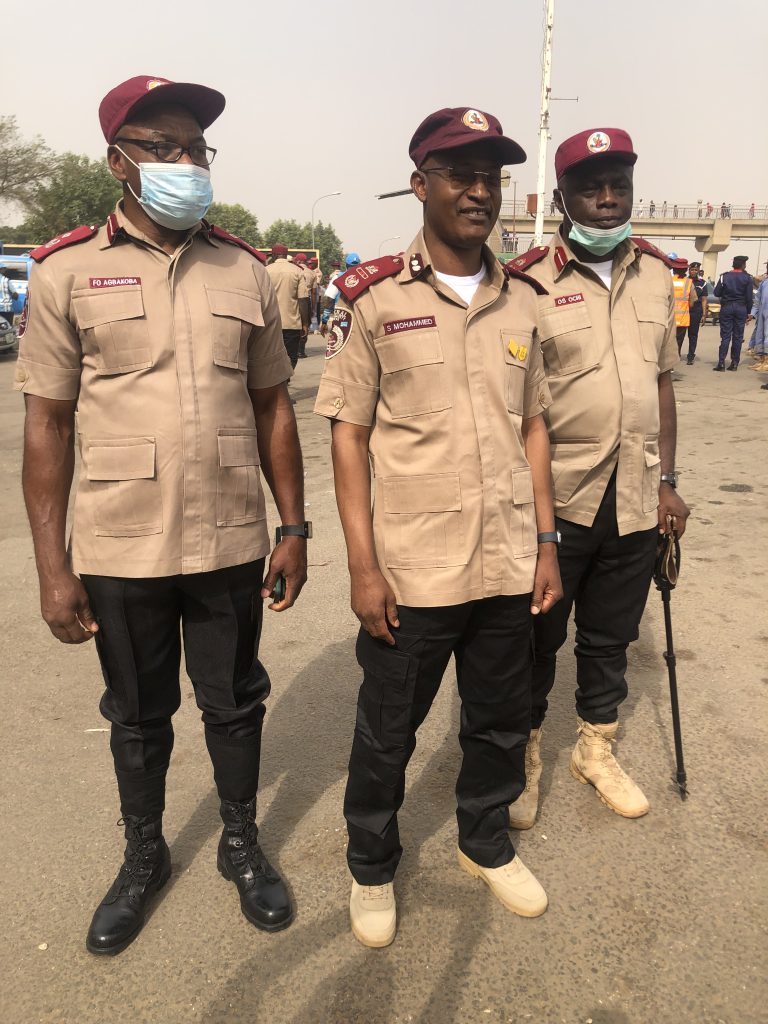 Speaking during the launch of the operation on Monday in Abuja, the Zonal Commanding officer, Zone RS7, Assistant Corps Marshal (ACM) Shehu Mohammed, said that the rate of RTCs in the zone was alarming.

Mohammed said that the special intervention patro, whichl would be between February and November, was to ensure crashes were reduced to the barest minimum this year and beyond.

“The occurrence of road traffic crashes with high fatality, recorded along the FCT and Niger states, is worrisome.

“The essence is to inculcate a transformed motorist’s behaviour to develop attitudinal change towards safe motoring culture.

“The Zone commenced the special intervention patrol to address fatality rate in crashes because despite the strategies adopted to stem the tide, RTCs were still increasing,’’ he said.

He noted that data had shown that fatality rate of RTC stood at 1:3 ratio. meaning that, for every three RTCs, there was one death; and that was unacceptable to the Corps Marshal, Dr Boboye Oyeyemi.

“In that vein, we decided to initiate a special intervention patrol, and it is going to be in two folds.

“One is the enforcement patrol, where more than one team will come together to make a squad patrol, and secondly, there will be aggressive public enlightenment and campaign,” he said.

The FRSC official said that the zone would also be frowning seriously at some offences like excess speed, which was a speed limit violation, and vehicles without speed limiting device.

He said: “For us to consolidate, we are going to look at those vehicles that are always overloaded because they contribute to RTCs.

“Overall, why we are doing this patrol is to also look at those vehicles without number plates, defect number plates and those driving without licences.”

Mohammed said one of the reasons the corps was embarking on the operation was because some drivers had psychological or traditional beliefs that they were immune to traffic accident or crashes.

He noted that such drivers were always on speed and driving dangerously because they believed that they had immunity to crashes.

“I want you all to know that no human being is immune to RTC.

“To be good citizens of Nigeria, drivers should abide by the traffic rules to contain the menace of RTC in this zone RS7,” he said.

Share this on WhatsApp
Related Topics:curbFRSCroad crashes“Special Intervention Patrol”
Up Next