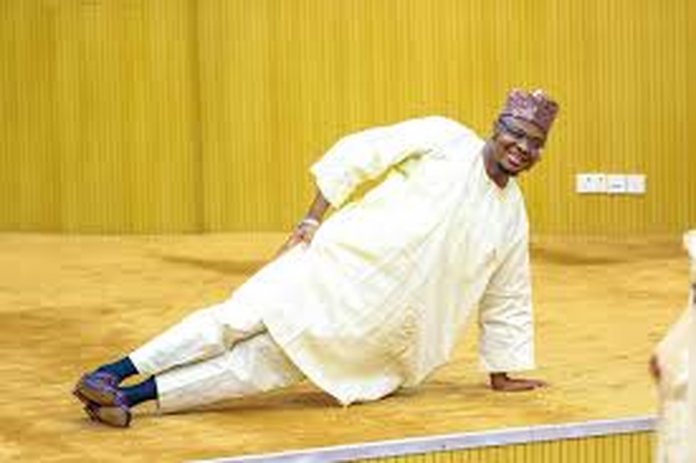 Following an epistle laden with congratulations the Gombe chapter of CAN sent to Sheikh Isa Pantami, digital economy, on September 14, the national body of the association has reacted.

That is due to his unilateral decision to write the congratulatory message to a known persecutor of Christians and sympathizer of al-Qaeda and the Taliban.

Gombe CAN Secretary John Adediga, in the letter, described the Islamic scholar as a ‘son’ Christians are ‘proud’ of for bagging a professorship at the Federal University of Technology, Owerri and for the thousands of projects he executed as minister.

“Following the recent publications of your congratulatory message to the Minister of Communications and Digital Economy, Dr. Isa Pantami, CAN writes to inform you that your action has generated a lot of concerns amongst members of the Christian Association of Nigeria,” a letter by CAN Gen Sec Joseph Daramola stated.

“This action of yours in publishing on behalf of the association is tantamount to unilateral decision of you and overzealousness on your part, which was done without authorization and clearance.”

CAN described the letter without its executive’s permission as provocative, adding that he does not represent their position.

“In view of this, you are hereby directed to relinquish your position in Gombe CAN executive with immediate effect and hand over all CAN’s property to your next in line in your bloc.”

CAN further advised that the body be consulted in future and an approval obtained from the authority of CAN national level in order for everyone to speak with one voice.