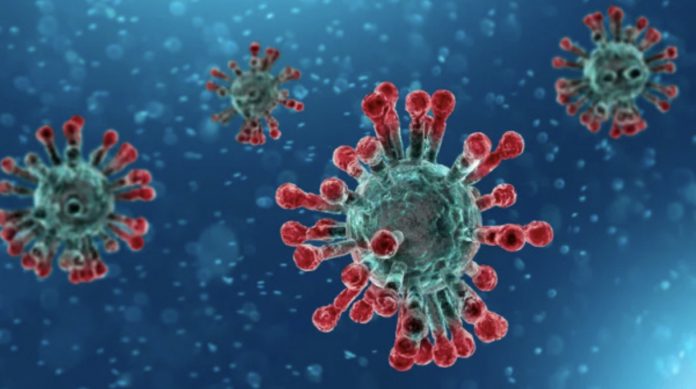 A new drug that can cure Covid-19 within 48 hours has been identified–not discovered because it has always been there–throughout the world since 1981.

Scientists in Monash University, Australia, claim the drug, Ivermetcin, used for delousing and treating body parasites has killed off coronavirus in a laboratory trial.

A British daily reported that the scientists will soon determine the safe dosage for humans, and that effort could take at least a month

‘We found that even a single dose could essentially remove all viral RNA (effectively removed all genetic material of the virus) by 48 hours and that even at 24 hours there was a really significant reduction in it,’ Daily Mail quotes Monash Biomedicine Discovery Institute’s Dr Kylie Wagstaff as saying last Friday.

“In times when we’re having a global pandemic and there isn’t an approved treatment, if we had a compound that was already available around the world then that might help people sooner.

“Realistically it’s going to be a while before a vaccine is broadly available.’

The World Health Organisation recommends Ivermetcin as one of the essential medicines, the safest and most effective ones needed in a health system.

In the developing world, the tablet, traded as Stromectol and Soolantra cream, goes for about US$0.12 for a course of treatment.

The drug, produced by MSD, is also used to treat scabies, river blindness, and elephantiasis

Ivermectin is also a second-line treatment for scabies.