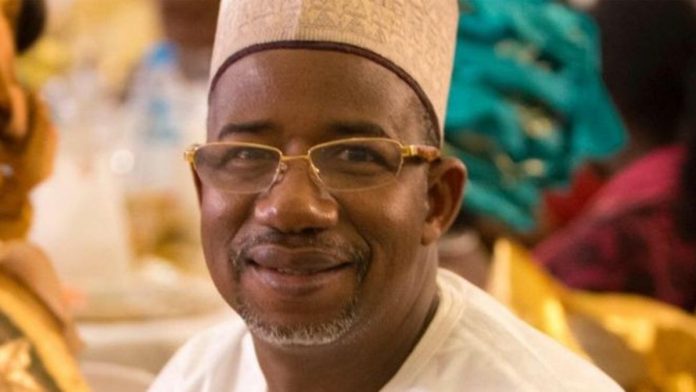 Governor Bala Mohammed of Bauchi State has survived coronavirus infection. The governor was on Thursday declared to have tested negative of coronavirus.

Governor Bala Mohammed via his Twitter handle announced his recovery from coronavirus on Thursday after he was declared to have tested positive two weeks ago and was quarantined.

The governor was on March 23 declared to have tested positive and subsequently commenced self-isolation. The governor became infected with coronavirus after hosted the son of former Vice President Atiku Abubakar at the Government House, Bauchi. Atiku’s son later tested positive of COVID-19.

On his recovery, Governor Mohammed thanked the people of Bauchi Sate, including religious for their fervent prayers during the period he was quarantined. He further commended the Nigeria Centre for Disease Control (NCDC) and the team of health experts in Bauchi involved in the battle to contain the spread coronavirus in the state.