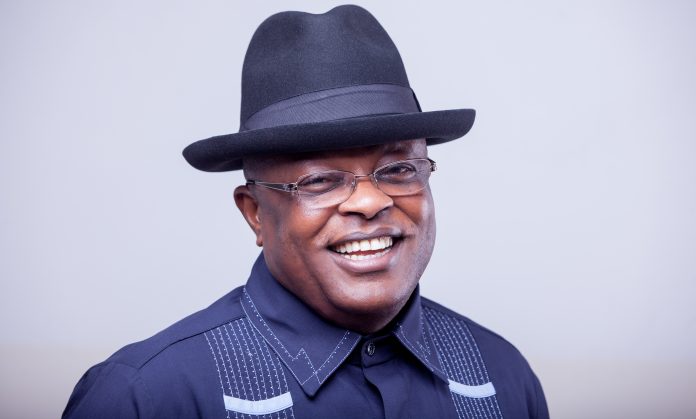 Governor David Umahi of Ebonyi State loses political steam on the sate as he defects from the Peoples Democratic Party (PDP) to the All Progressives Congress (APC) on Tuesday. The governor, before the defection had lost some commissioners who were opposed to his defection from the PDP to the APC, making the defection unpopular. The commissioners had refused to join the governor to the APC, and therefore, opted to resign voluntarily.

Also, the leadership of the Ohanaeze Ndigbo had earlier suggested that the PDP governors in the southeast should decamp to APC to strengthen the southeast agitation of the 2023 presidential ticket.