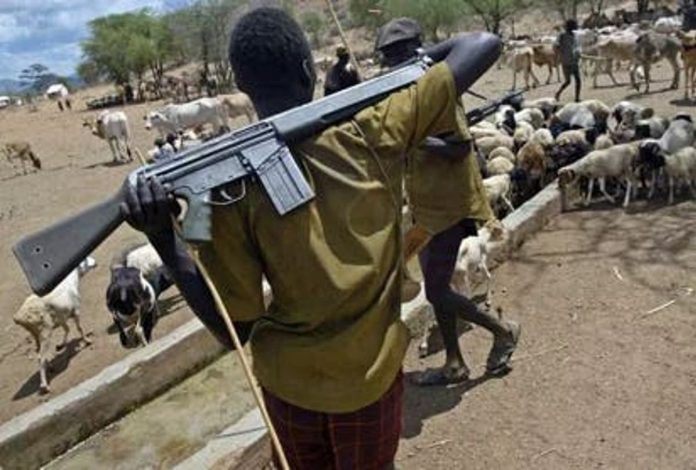 Armed herdsmen were identified to have kidnapped a pregnant woman and two other persons in Ogun State, and thereafter, demanded N30 million ransom.

The herdsmen were said to have carried out the operations in Abeokuta North Local Government Area, Ogun State.

Two other persons were said to be lucky to have escaped from the herdsmen.

While narrating the incident, the source said “the victims went to greet someone at Karigo Bus Stop at Rounder when the incident occurred

The Ogun Police Public Relations Officer, Abimbola Oyeyemi, had acknowledged the incident, saying that the victims were kidnapped when they went to the forest for a special prayer. He assured that the police are on manhunt for the herdsmen.

“Our people have been on their trail.

“In fact, while I was discussing with the officer in-charge, they were still in the bush in that area trying to get all those people.

“So, the command is aware of it, and we are investigating it.”