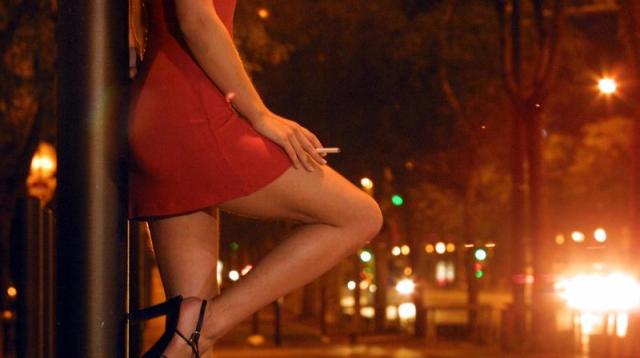 Share this on WhatsApp
Spread the love
The Kano State Hisbah Board has arrested eight young girls allegedly involved in prostitution in the ancient city.
Under the Sharia law, prostitution is banned in the State.
The girls were arrested on Thursday at Rijiyar Zaki bus-stop during a special patrol according to Malam Nasiru Isa, the board’s Assistant Commander-General, Operations.
“All the suspects are females of between the age of 22 and 23. He added that the arrest of the girls was as a result of a tip off.
ALSO SEE: Gunmen kill UNIBEN professor
Nasiru Isa further explained that the girls live in an uncompleted building at the bus-stop which they allegedly turn into to a brothel.
“Our men went there around 5:00 p.m. on Thursday evening and arrested eight suspects at the Bus stop.
He further disclosed that they would be properly screened and taken to court for prosecution.
It was learnt that most of the suspects were from broken homes calling on parents to ensure that bring their children properly and responsibly in order not to pose as a misfit to the society.
He also advised youths in the state to shun all forms of immorality, be God fearing and strive to live a worthy life.
Share this on WhatsApp
Related Topics:Kano State Hisbah Boardprostitution
Up Next