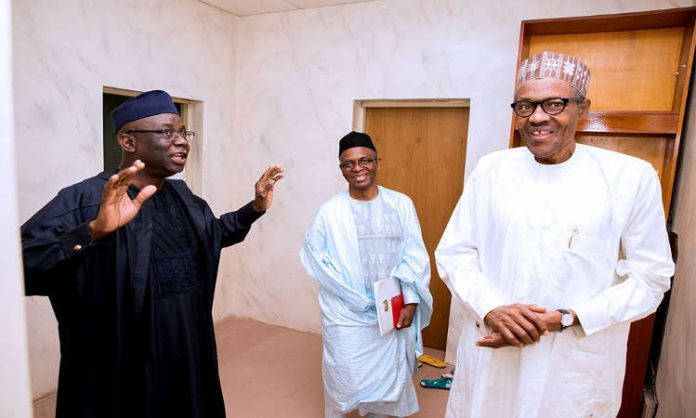 As Kaduna Gov. Nasir El Rufai winds down his eight-year administration, he’s revealing more about his politics, ambition, and power circles amidst speculations he’s gunning for the 2023 presidency.

In an interview with the BBC July 3, the governors revealed a number of things, including the influence of a pastor on him a devout Muslim.

According to him, Pastor Tunde Bakare, Overseer of the Citadel Global Community Church, is one of the most influential persons in his life.

Apparently, his relationship with the pastor predates the governor’s dalliance with President Muhammadu Buhari.

“It was Pastor Tunde Bakare that actually introduced me to Buhari and CPC (Congress for Progressive Change), he said.

“ I didn’t join the CPC because Buhari lives in Kaduna or he is a northerner.”

Bakare was Buhari’s mate in their run as the CPC ticket bearers in the 2011 presidential race against then-President Goodluck Jonathan.

In a double-pronged response to his perceived Islamic fundamentalism and Fulani irredentism, the governor said he is what they call him, he won’t have such relationship with the Yoruba Christian pastor.

“They said I am a Hausa-Fulani irredentist, I am Jihadist and all that. Jihadist when? Where? I am not even an active member of any Islamic organization,” he said.”

“Look around me and see, I am not surrounded only by Muslims.”

He boasted his government is the only one in the country that has at least people from 13 other states of the federation as cabinet members.