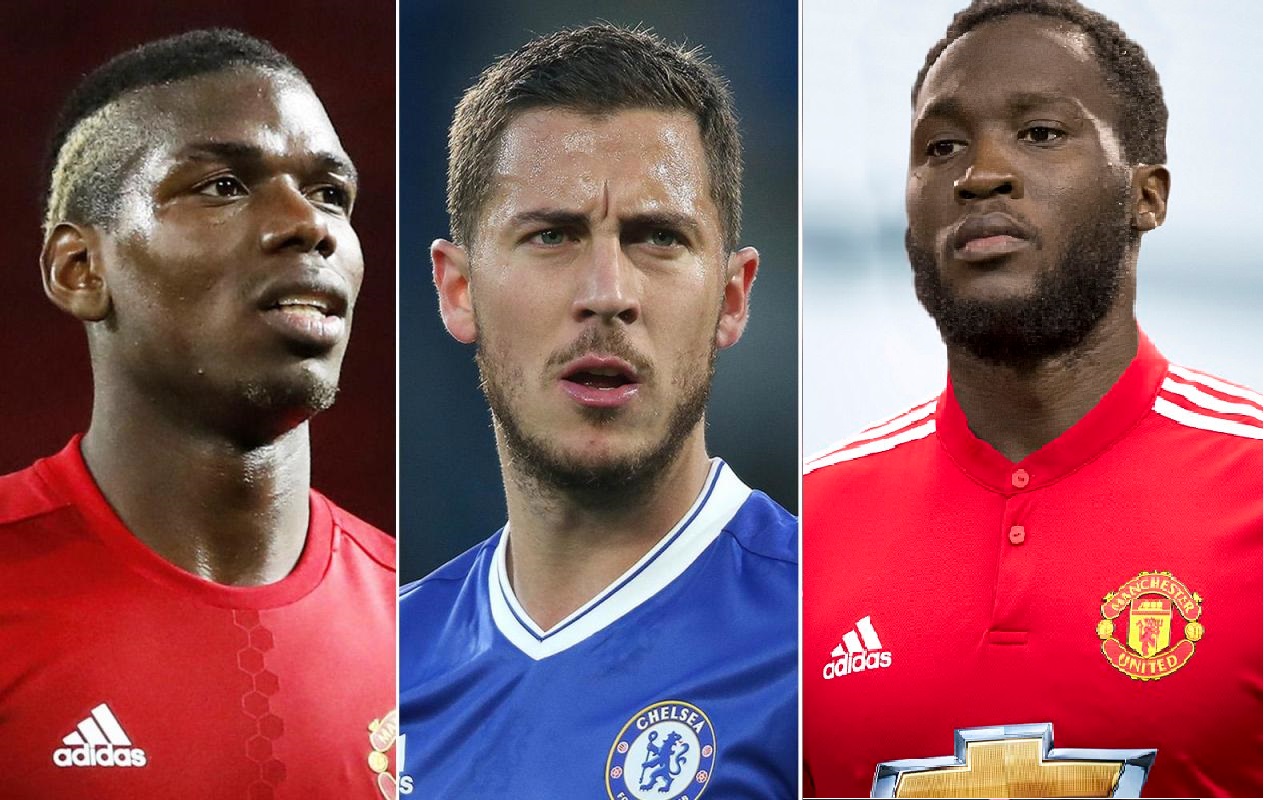 Manchester United are the most prominent side in the top ten, with Paul Pogba topping the list and Romelu Lukaku, Marcus Rashford and Zlatan Ibrahimovic ranking second, fifth and tenth respectively.

In total the Red Devils have nine players in the top thirty, including shirts baring the name of Wayne Rooney, though it is important to point out that there are a number of top flight clubs whose shirts are not sold by Sports Direct.

Players from Bournemouth, Brighton, Burnley, Crystal Palace, Everton, Huddersfield, Leicester, Stoke, Swansea, Watford and West Brom do not have the chance to see where they rank as the chain, owned by Newcastle chairman Mike Ashley, do not stock their shirts.

Man City VS Liverpool: 4 reasons Klopp side were beaten