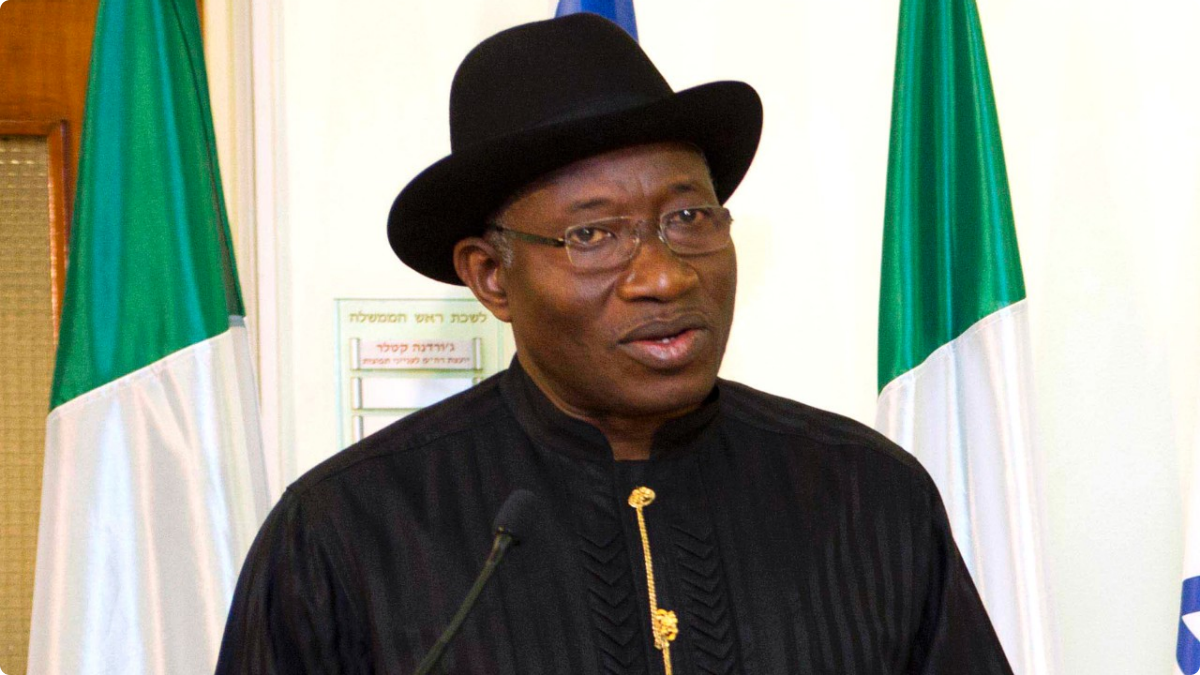 Former President Goodluck Jonathan has dismissed a report that he is on exile in Cote d’Ivoire.

The report, published yesterday by a national newspaper, claimed that Dr. Jonathan had been given asylum in that Francophone country. His associates were alarmed at the report.

But Dr. Jonathan yesterday said it was all false. National Daily gathered that former President Jonathan has said

“I’m not on exile. I have no cause to go on exile. It is a wicked and malicious report.

“I was Vice President for two years and President for six years. I did everything I could and I served my country very well. This is what they keep saying anytime I’m outside the country. I was in Ecuador; they said I was on exile. This is my second time in Cote d’Ivoire and I’m rounding off my visit.

“It is a wicked attempt to link me with the renewed Niger Delta crisis.”

Also yesterday, Dr. Jonathan told his former cabinet members that he was not on exile in Cote d’Ivoire.

He said he could not have been running away from any problem in the country let alone going on exile.

The Economic and Financial Crimes Commission (EFCC) said although Jonathan had been implicated in all transactions under its investigation, the ex-President was not yet its target.

The Federal Government is said to be looking into the rumour.

One of the intelligence agencies is believed to have sent its operatives to Cote d’Ivoire to verify the report.

According to a former Minister of National Planning, Prof. Suleiman Olanrewaju Abubakar, the ex-President spoke with him and others from Abidjan, following the report.

Abubakar said Jonathan was only in transit in Cote d’Ivoire being his second visit to the West African nation since he left office.

He said Jonathan actually spent his Christmas break in Cote d’Ivoire and his visit to “this country is not new”.

The ex-minister quoted Jonathan as saying: “I am not on exile, I can never be on exile, I am going to come back to Nigeria.

“I cannot run away from any problem, I am going to face whatever problem that exists in Nigeria.”

Abubakar added: “The ex-President assured me and others that he was only in transit in Cote d’Ivoire which he has visited thrice since handing over power to President  Muhammadu Buhari.”

A top source in EFCC, who spoke yesterday with our correspondent said Jonathan was not yet the target of the anti-graft agency.

The source said; “The ex-President has been implicated in all transactions we are investigating; he was virtually involved in everything.

“We are building up our investigations but he is not the target. We cannot say we are not after him in terms of some transactions he approved.”

It was learnt yesterday that the Federal Government was probing claim that Jonathan was allegedly on exile in Cote D’Ivoire.

It was gathered that one of the intelligence agencies deployed its operatives in Cote D’Ivoire to ascertain the truth or otherwise of the claim.

A source in the agency said: “The Federal Government is concerned about the report and it is trying to verify it. Our agency has deployed our officers to find out the situation with the ex-President in Abidjan.

“This may involve relating with sister security agencies in Cote D’Ivoire, the government of the Francophone country and the Nigerian Embassy in Abidjan.

“Until we get the actual situation report from our team, we cannot yet give you the status of Jonathan in the French-speaking nation.”

Share this on WhatsApp
Related Topics:FORMER President Goodluck JonathanFund misappropriation
Up Next

No plans to sell refineries — NNPC