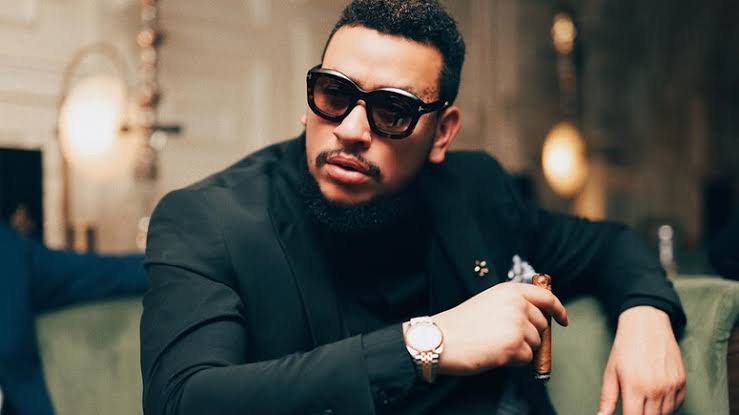 Share this on WhatsApp
Spread the love
Despite rift with Grammy Award Nominee, Burnaboy, AKA has applauded and called him a winner.
South African Rapper, AKA has reacted to Nigerian singer Burna Boy’s loss at the just concluded Grammy Awards in Los Angeles, California, United States of America.
Burna Boy lost to fellow African and legendary singer, Angelique Kidjo, with her album Celia.
Taking to his Twitter page, the controversial rapper congratulated Burna Boy for the nomination, which he termed good as the win.
Recall that Burna Boy and AKA went at each other over the xenophobic attacks inflicted on Nigerians by South Africans in their country.
With the Grammys over and Burna Boy going home, many expect AKA to express excitement.
However, he changed that narrative when he tweeted thus;
“I never hated Burna Boy. All I did was stand up for my country. I think it’s time to move past this narrative. It’s tired. Like I said, even a nomination is a huge achievement”.
“What you should have done is focus on the positive instead of thinking about me and my country. In any case, Burna is still a champion. We still consider him a winner”.
Many Nigerians were however disappointed over the loss.
Share this on WhatsApp
Related Topics:AKABurna Boy
Up Next