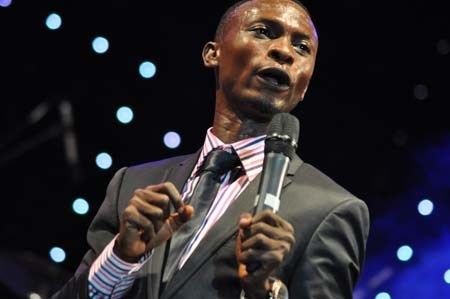 According to the promoter, Plugged Nation, the event will kick off on the 17th in Edmonton before storming Calgary on the 18th and later perform at another show in Toronto come February 19.

Ambassador I Go Dye who had performed before presidents, governors, captains of industry and millions of fans staged his own show, “I Go Dye: the Last Man Standing” last year Easter at the 02 Arena in London where he held fans spellbound for one hour forty five minutes, an event which is still the talk of the town till date in UK.