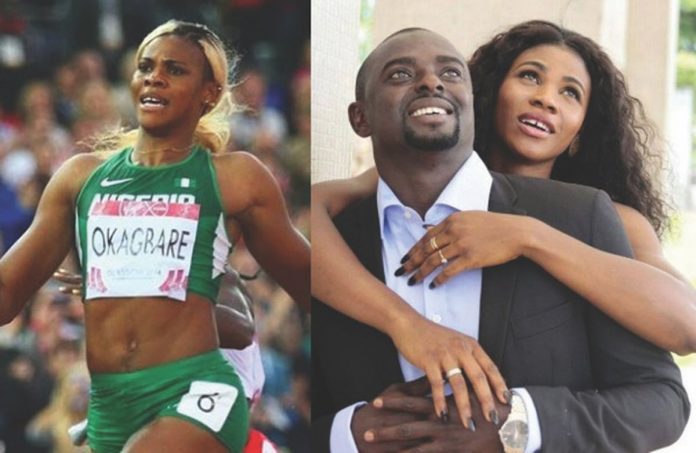 Former Super Eagles player Jude Ighotegounor and husband to Nigeria fastest athletes and Olympic Gold medalist, Blessing Okagbare has said he has longed move on over the divorce case between both of them, National Daily learnt.

Ex-Rangers player said she knows the truth that i love her,we have come a long way during my active football days,but when a woman fed up ,there is nothing you can do about it.

The soft spoken club administrator said it is not his style to come to the public to discuss his marital affair even though they are public figures.

Ex -husbland to Okagbare explained that he doesnt need a dime  from his ex,she filed for a divorce with so much allegations and my lawyers in turn replied her lawyer”.

Ighotegounor  said that” i don’t get hard on myself over material things. I have long moved on since 2018″.

He concluded that we have been married for six years ,before the divorce drama,am doing just fine. 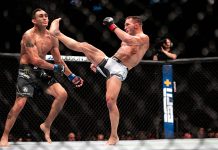 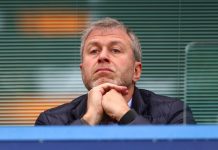