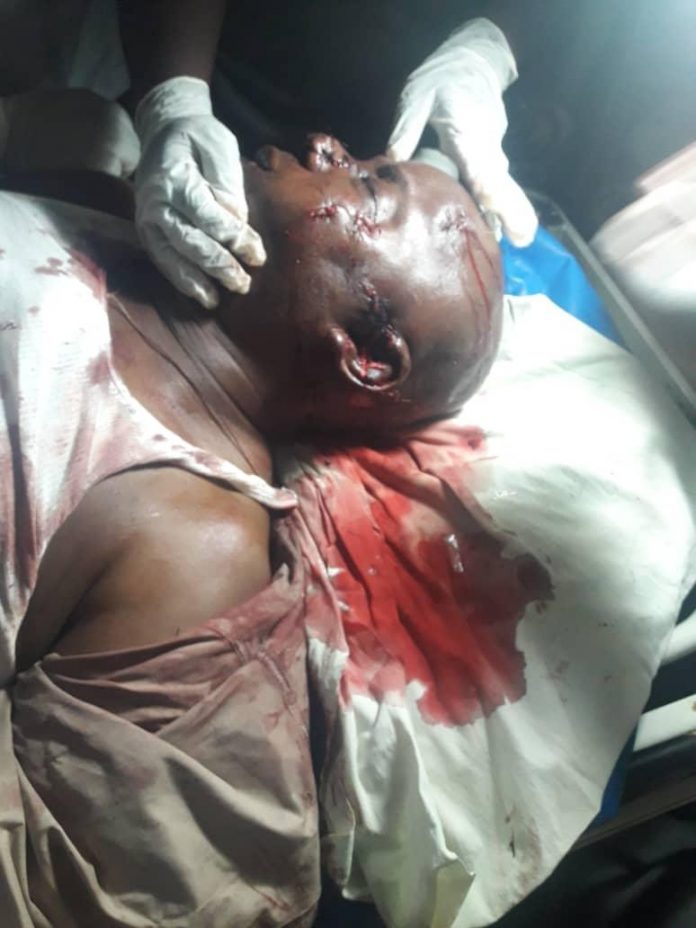 A unit initially believed to be the IGP Monitoring Team and the Nigerian Bar Association are heading for collision.

The team allegedly released a band of kidnappers the Edo state police command busted for kidnapping a member of the bar in Edo.

According to the publicity secretary of the NBA Benin Chapter (the Lion Bar), a lawyer and HRH Godwin Aigbe was kidnapped near Benin, and released later after his abductors brutalized him.

The Edo police, however, arrested the criminals.

But the police authorities seemed interested in the case.

“The IGP Monitoring Team from Abuja,  led by one Aminu Sokoto, took over the case file from the Edo State Police Command, and released the kidnappers,” said the publicity secretary.

The state’s police command initially protested the take-over, but it later surrendered to the order from above.

The NBA believes the impunity must not go unchallenged, especially for the fact that the victim was also a chief superintendent of police (CSP).

The association will decide further action at an emergency meeting coming up later on Thursday.

The IGP team is an intelligence-driven special op unit for handling high-profile criminal cases. Its head is CP Abba Kyari.

The Aigbe incident will appear to many as a wide departure from the team’s crime-busting core duty.

Kyari, however, has issued a press release denying the IGP team  went to Edo to release the kidnappers.

“It was glaringly clear that it was another independent unit that went to Benin, not the IRT or myself,”he said in a post on Wednesday. He failed to name the unit, though.

“We have directed our legal department to take immediate action against this person, though a senior member of the NBA in Benin who has promised to retract the false statement immediately, which they did.”

The retraction by the NBA still insisted it was the IGP team led by Sokoto–not Kyari.