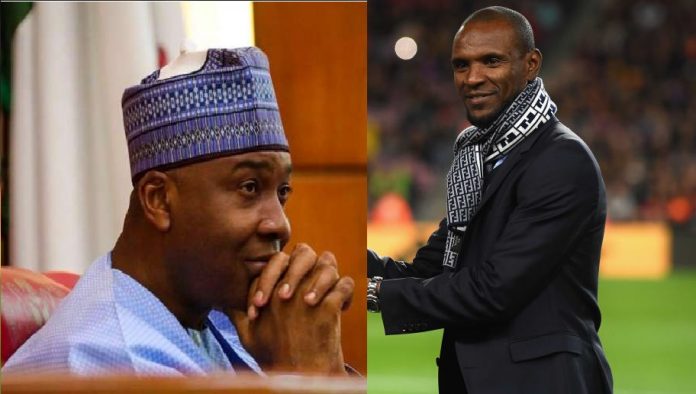 By Ediale Kingsley
Many drama ensued on Tuesday. While Senate President Bukola Saraki was schooling Buhari and politicians on how to kill a Presidential Hijack. Barcelona was giving Roma and other football clubs an advance course in Hijacking Talents 101.
One lecture happened in the morning. The other took place in the evening. Between both lectures, FIFA gave an exposé. A thesis if you like. But it was a learning scenario too for all of us who didn’t know why Neymar cried after scoring a goal in Russia World Cup 2018. That class occurred in the afternoon.
Neymar was not in the list of top 10 FIFA Best players released yesterday noon. A thing the Brazilian star had prognosticated before coming to the World Cup.
In fact, the disappointing outing of the Uefa Champions League, the injury that could have made him miss the World Cup and his inability to beat Leo Messi to the coveted European Golden Shoe (despite fighting for and winning the rights to all set pieces and penalty kicks) made him doubt in himself and regret the decision to go PSG.
It was a panic situation for him. And that is what led his father into contacting Madrid. The panic was real. So overcoming the injury and scoring a goal that will help the team progress brought hope and so Neymar wept.
From one Brazilian to another Brazilian, Malcom is officially a Barca player. Don’t say this aloud close to a Roma fan (if you are reading Ediale from Italy). This move happened in the dramatic fashion Bukola defeated Buhari (I know I am writing for the internet, but only Nigerians would understand the political allusions).
Barca pulled off a stunt that saw a Roma bound Malcom diverted to Barcelona. The Sao Paulo born player already had his hotel booked close to the Roma medical facility. Only one hour separated him from being a fully signed Roma player to him speaking with Barca press (from his body language, you knew he must have scribbled down his media speech on the flight to Barcelona)
A last minute move by Eric Abidal and his Barca officials saw the last minute overtaking. Apparently, while Barca had a plan B to get Willian for £70m there was a plan A to get Malcom for £40m. And the  fascinating way Eric Abidal attacks the plan makes me duff my hat for smart black people (it reminds me of Emenalo’s heroics at Chelsea). And I am proud to be black (it gives me hope, that we can still do well in Nigeria and Africa Football once we expose and chase out the greedy enemies of black football).
Eric Abidal went ahead to make Willian look like plan A. So that there won’t be a price war over the real plan A — Malcom. For Malcom had shone like a dynamite in ligue 1 last season. Neymar might have gotten the paparazzi it was Malcom that was having stunning goals and shows with Bordeaux.
Malcom scored like he was looking for goal of the decades. He played like he was looking for the Ballon Dor. Abidal new to get him would be hard. So they put up the Tiki Taka approach to signing a talent. And it worked.
The Roma chiefs are so vexed that even their press release is as confusing as the scenario has left them. A paragraph of their release explains they don’t know if they have a case to sue for, but they may take legal actions, giving the fact that they didn’t sign any document. But they have SMS and mails that was leading to a medical schedule until the last minute turn around call from the Bordeaux Chief.
Barcelona has a third signing for the season, he is the 40th Brazilian to have played for Barca. If you still don’t believe Ediale go to YouTube and see why every Barca fan should be excited about the new season. A star is reborn and every football lover must take note.
PV: 0 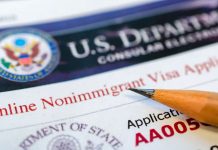