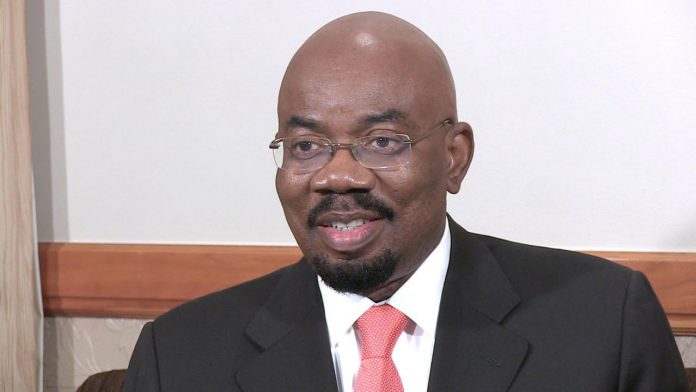 Chairman of Zenith Bank Plc, Jim Ovia, his counterpart at UBA, Tony Elumelu, Director-General, World Trade Organization, Dr Ngozi Okonjo-Iweala are among the distinguished Deltans selected to be honoured at the 30th anniversary ceremony of the creation of Delta.

The chairman of the Central Organising Committee of the event, Dr Kingsley Emu stated this on Monday in Asaba, while rolling out a week-long activity in commemoration of the 30th anniversary of the state.

He said, “As part of the programmes lined up for the Delta @30 anniversary celebration, some selected Deltans would be honoured with awards in various categories.

“We have the posthumous award in honour of some distinguished Deltans, who are no more living and lifetime awards for leadership and service to humanity.

“For the posthumous award, we have eminent Deltans like the late Dennis Osadebe, who was the first premier of the then Midwestern region, Felix Ibru and others.

“We also have the late Mr James Otobo and late Mr Mukoro Mowoe listed in this category. In the lifetime category, we have Chief EK Clark, Dr Ngozi Okonja-Iweala, Jim Ovia, Tony Elumelu among others.”

The committee chairman said the week-long programme would include a stakeholder’s summit, children’s day and a church thanksgiving service on Friday.