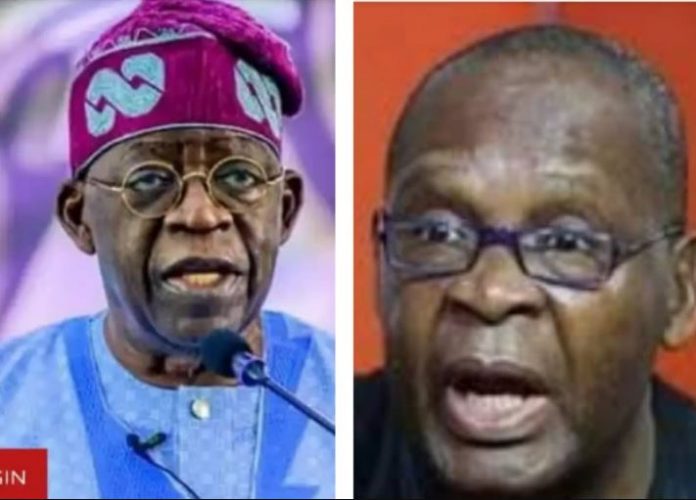 Joe Igbokwe, a chieftain of All Progressive Congress (APC) has reacted to the recent controversy about the secondary school certificate of the former Lagos State Governor, Chief Ahmad Bola Tinubu. Recall that during the submission of his credentials to Nigeria’s electoral body, INEC, Tinubu revealed that he doesn’t have a secondary school certificate and his university credentials were stolen after soldiers invaded his home some years ago.

Many Nigerians showed their concern about the issue considering the fact that Tinubu is vying for the highest position in the Federal Republic of Nigeria. However, his supporters asked the general public to disregard the rumour because Tinubu had attended both primary and secondary schools, the only issue is that he lost his credentials.

In a post on his official Facebook account, Joe Igbokwe stated that the same people that spent 8 years searching for Buhari’s certificate are the ones circulating rumours about Tinubu presently. He described them as children of hate who are always looking for a way to find someone’s fault.