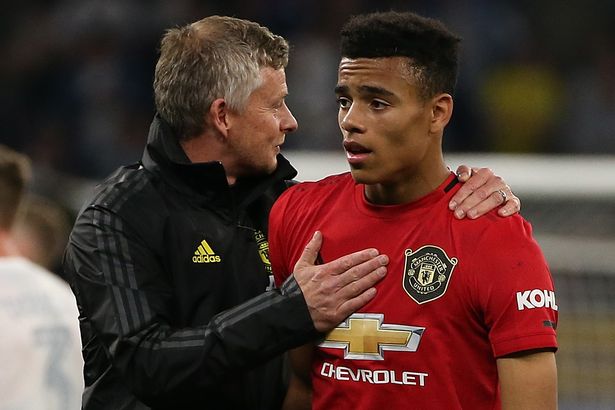 National Daily understood from the emerged snapchat video from several weeks ago that the teenager was filmed inhaling nitrous oxide, also known as ‘hippy crack’.

Disappointingly, the controversial clip came out not long after the 18-year-old Greenwood was disgracefully sent home after breaking Iceland’s lockdown rules to bring girls into the England team hotel.

Report reaching National Daily from Daily Mail reveals that Solskjaer is set for a showdown talk with Greenwood after two high profile misdemeanours. The United boss is set to speak to the teenager about his conduct with the attempt to guide him on the right path.

Meanwhile, National Daily further learnt that the United young attacker who has demonstrated some flashes of brilliance as player since he emerged as a member of the Red Devils senior team has already issued an unreserved apology after the hippy crack video came to light.

In a statement, Greenwood said: “I strongly urge others not to follow my example.00

“I have now been made aware of the health risks associated with this practice and accept that even trying it, as shown in these historical pictures, was poor judgement on my part.

“As an 18-year-old, I am learning all the time. However, this week I have also learned I will be judged to a higher standard because of my career as a footballer and I must respect that in future.

I am determined to repay the faith shown in me by my manager and coaches.”

Greenwood also profusely apologised for his part in the Iceland scandal, insisting he would use the episode as a learning experience.

“I can only apologise for the embarrassment I have caused,” Greenwood said. 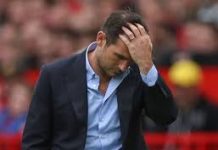