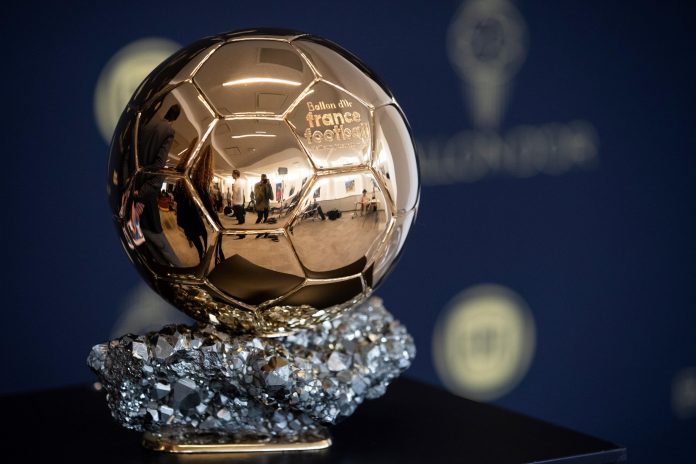 The battle for the 2021 Ballon d’Or has been raging after tournaments filled campaign.

With the respective domestic leagues for the European clubs football as well as the UEFA Champions League being completed coupled with the recently concluded Euros 2020 and Copa America, different winners have long emerged.

A player like Chelsea and Italian midfield maestro Jorginho had been tipped by some quarters to coast home the reputable Ballon d’Or Award for the year, 2021 after his remarkable UEFA Champions League and Euro 2020 trophies.

Lionel Messi on the other hand who scored four goals to help Argentina lift the 2021 Copa America and has been backed to be a big player for Barcelona once again next season despite uncertainty over his future has however been told that he is the “prime candidate” to win the prestigious Ballon d’Or Award for the year, 2021 following his heroics at the tournament.

It was a big relief for the Argentina and Barcelona captain who after a trophy-laden 16 years with the Catalan giants finally won his first major international honours with his national team when Argentina beat rivals Brazil 1-0 to be crowned kings of South America.

“Messi is the prime candidate for the Balon d’Or after a great season and for me he is the favourite,” The former Everton boss told Barcelona’s official website.

“He is vitally important. For what he brings to the team, he’s the captain and an example.”