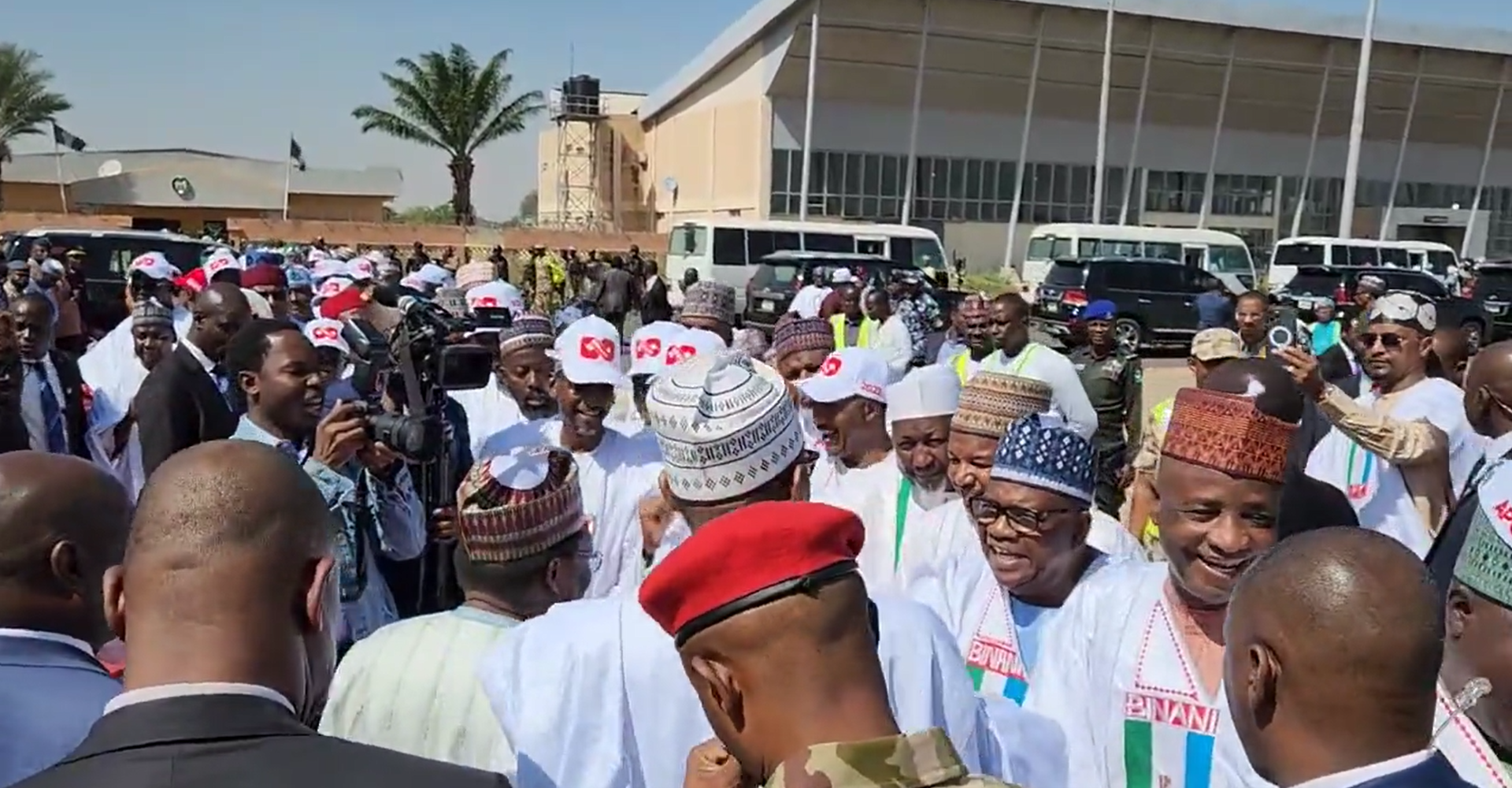 There is palpable tension in Yola, the capital of Adamawa state which is also the home state of Atiku Abubakar, presidential candidate of the Peoples Democratic Party (PDP) as President Muhammadu Buhari arrives the ancient town to kick-off the political campaign of Bola Tinubu, the All Progressives Congress (APC) flag bearer on Monday.

While adequate security measures had been put in place following the strategic deployment of security personnel within and outside the Mahmud Ribadu Square venue of the event, many are of the fear that supporters of Atiku may disrupt the campaign.

Top chieftains of the ruling APC and other well wishers have been mobilised in anticipation of the arrival of the august visitor.

Mr Samaila Tadawus, the state APC Chairman, expressed optimism that the coming of the president would further increase the electoral chances of the party, saying Buhari’s presence will definitely add value to our candidates.

Tadawus said the party was heading for victory in all future elections, especially in the state governorship election where a female candidate, Sen. Aishatu Binani, is contesting.

Cristiano Ronaldo gets yet another new manager