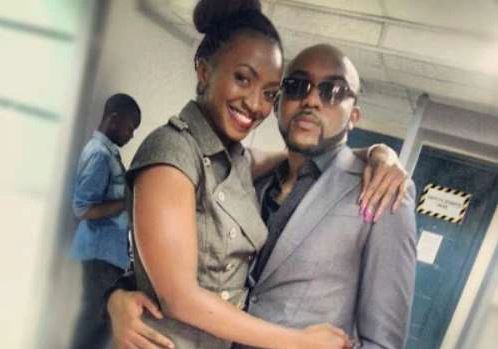 In the just concluded PDP primary election that took place over the weekend across the country, Nigeria celebrity, Mr. Olubankole Wellington, popularly known as Banky W, won the House of Representatives ticket in the primary to represent Eti-Osa constituency in the 2023 election.

In light of this, actress Kate Henshaw took to her social media page to congratulate and show total solidarity with BankyW about the need to have a new breed of those who will care and serve truly as the country deserves so much more. There have been several agitations about having a new breed of politicians in Nigeria as the majority of those still in the corridors of power seem to have held on to power for a very long time without any significant changes.

It will be recalled that actress Kate Hemshaw also contested for the Calabar House of Rep. representative seat in the 2015 election under the People Democratic Party, PDP, but lost out in the primaries.