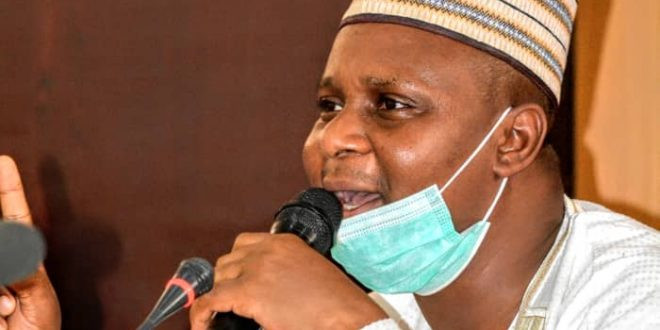 The Deputy Speaker said Asmaú who was abducted alongside her sister on September 4 when bandits attacked Tafoki village in Faskari local government area of Katsina state, escaped during a military onslaught on the enclave where she was kept.

Shehu Dalhatu further revealed that Asma’u is a Secondary School leaver and was about to be given out in marriage at the time of the incident.