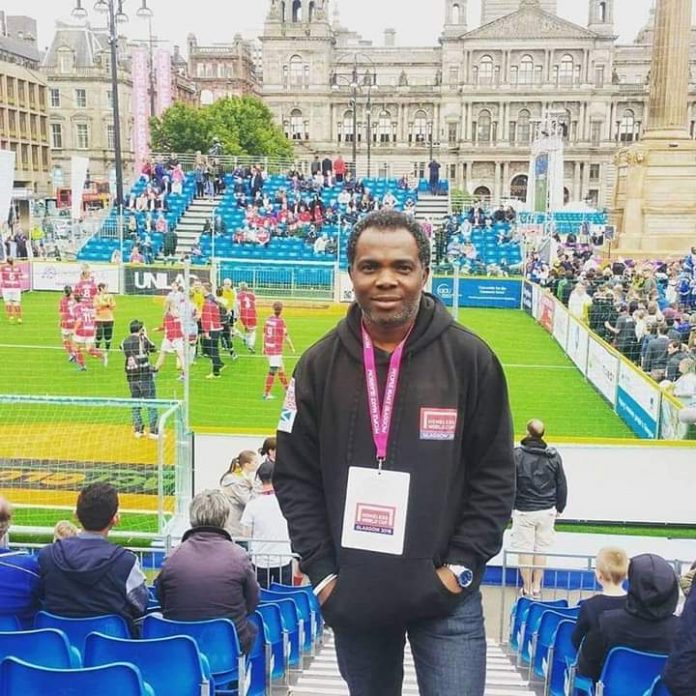 The Lagos State Chapter of the Sports Association of Nigeria (Lagos SWAN) has called on the leadership of the Nigeria Police Force (NPF) to investigate the illegal detention of one of its members, Yomi Kuku alongside 22 others by its officers from  Area F Police Command.

The Lagos State SWAN Chairman, Debo Oshundun told National Daily that he made the  call on the Inspector General of Police, Mohammed Adamu, said the illegal detention of one of its members is a direct attack on the sporting press.

According to reports already published by The Nation Newspaper, Kuku who on Friday nightat Sidewall Bar along Obafemi Awolowo Road was harassed and physically assaulted by armed policemen led by ACP Akinbayo Soji who came in a vehicles belonging to the Lagos State Taskforce on the Environment.

Oshundun while decrying the illegal detention wondered why law abiding citizens who were relaxing on a Friday nightafter a hard week could be harassed by men of the NPF who were meant to be protecting them.

“It is so unfortunate that such ugly incident happened to one of our members. As law abiding citizens and members of SWAN legally affiliated to the Nigerian Union of Journalists (NUJ), we call on the Inspector General of Police and the Lagos State Police Command to investIgate this ugly situation.”

Oshundun said, “The illegal raiding, arrest and detention of members of the public has  been going on for the past 3 weeks. This particular incident is seen as a direct assault on the apex sports writing association in Nigeria.

It was also alleged that the same commander and his men had a brush with some Honorable Members of the Lagos State House of Assembly.