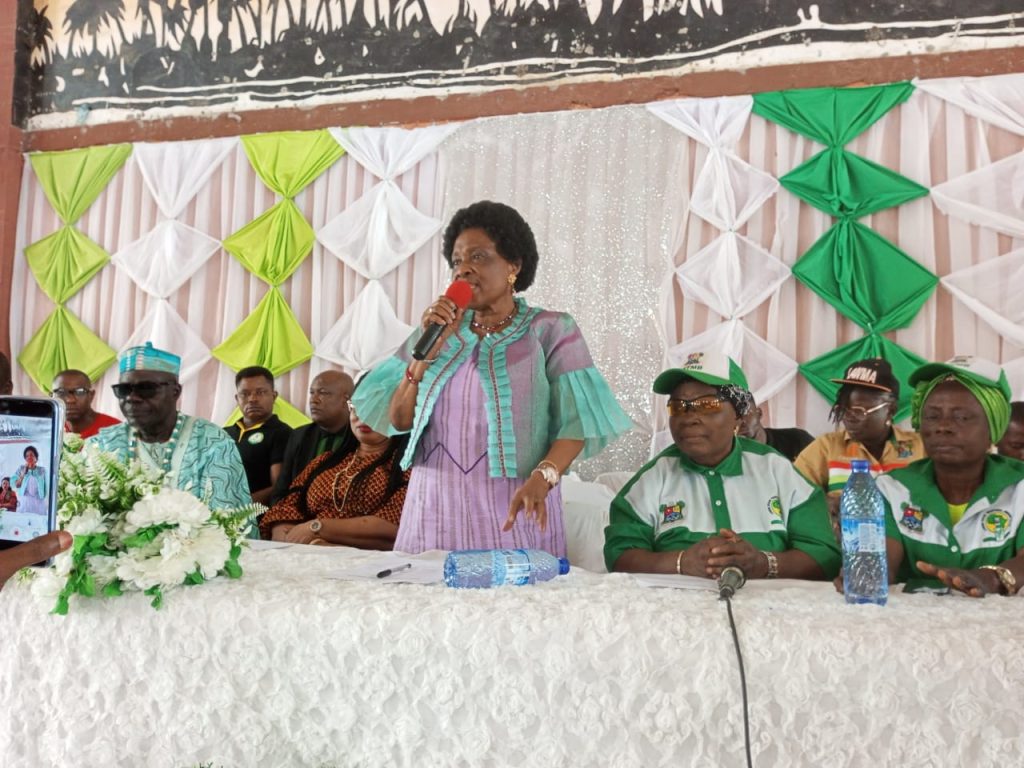 The Lagos State Government says it is planning to set up traditional medicine offices near General Hospitals in the state.

Oshintelu stated this during a sensitisation for traditional medicine practitioners on Thursday in Badagry.

According to the chairman, the patients will now decide whether they want traditional or orthodox treatment, but there will be no competition.

“The state is after the wellness of its citizens, this is to promote good health of our people,” she said.

The chairman said that traditional practitioners in the state must register with the board, adding that without registration, they could not practice in the state

“To those that are doing the practice secretly, the task force and the monitoring team will come after them, expose and reprimand them.

“This is just to make sure that Lagos people are saved and reduce quackery in the sector and also reduce unnecessary incidents,” she said.

Oshintelu said that to become a practicing traditional medicine practitioner in Lagos, one needed to first register with the board.

“Before becoming a practitioner, you will first collect a form and undergo six months mandatory training, after which certificate will be given to you.

“The training does not end there because this is a matter of life and death; so, they will further go to another six week training program after which some of them will become community birth attendant.

“With these two training programmes, there is no reason for them to have accident again when it comes to pregnancy management as well as the care of the baby after delivery,” she said.

The chairman urged traditional medicine practitioners to have data for better relevance.

“Each clinic, each practitioner must have a record of everyone coming in. They should state what they do, and they must get their demographic data and how they are getting better.

“If your patients are not getting better, you have to refer them to the people who can cater for them,” she said.

Oshintelu, however, said that the board would soon begin the construction of the IBILE office in Badagry, adding that Ikorodu office had been

completed and waiting to be inaugurated.

According to him, this will ease the practice of traditional medicine as most of the things that they are coming to do in the head office will be done there.

The News Agency of Nigeria reports that different traditional medicine practitioners from different communities in Badagry attended the programme.