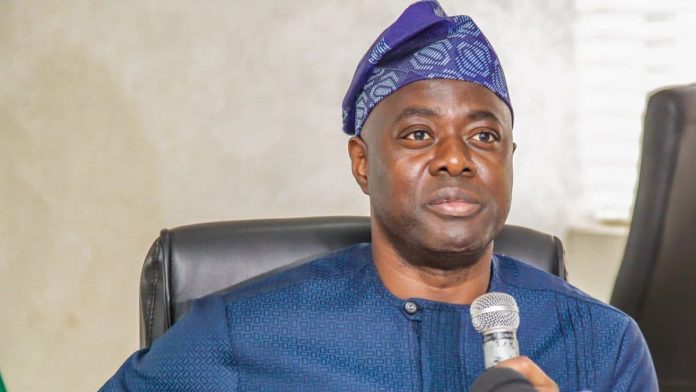 Governor Seyi Makinde of Oyo State has warned Nigerians against electing people who are above 70 years of age as president in 2023.

Tinubu had told Buhari that he will contest on the platform of the ruling All Progressives Congress (APC).

Atiku on the other hand had said that he would contest on the platform of the Peoples Democratic Party (PDP).

But, Makinde, who is a chieftain of the PDP, speaking during the 65th birthday anniversary and thanksgiving service of Rev Samson Ayokunle, President of the Christian Association of Nigeria (CAN), and launching of a ministry, charged Nigerians to choose wisely in 2023.

He said that instead of electing people who are old enough to be grandpa, Nigerians should elect a young person as president in 2023.

He advised them to elect people that have the energy to serve the country.

“We have seen a lot of elder statesmen who want to run this country at age 75 or 78. I want them to think twice and I am saying to the people of Oyo State and Nigeria that this world is not easy.

“It is possible for you to delegate, ask people to go all over the place but when they are reporting to you, if something has not been added, a few things may have been removed,” he said.

“We are in election season basically and what I will say to us as a people is that we need to choose wisely and elect the people who have the energy to truly serve the country.” 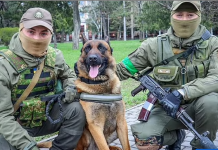 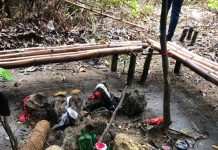