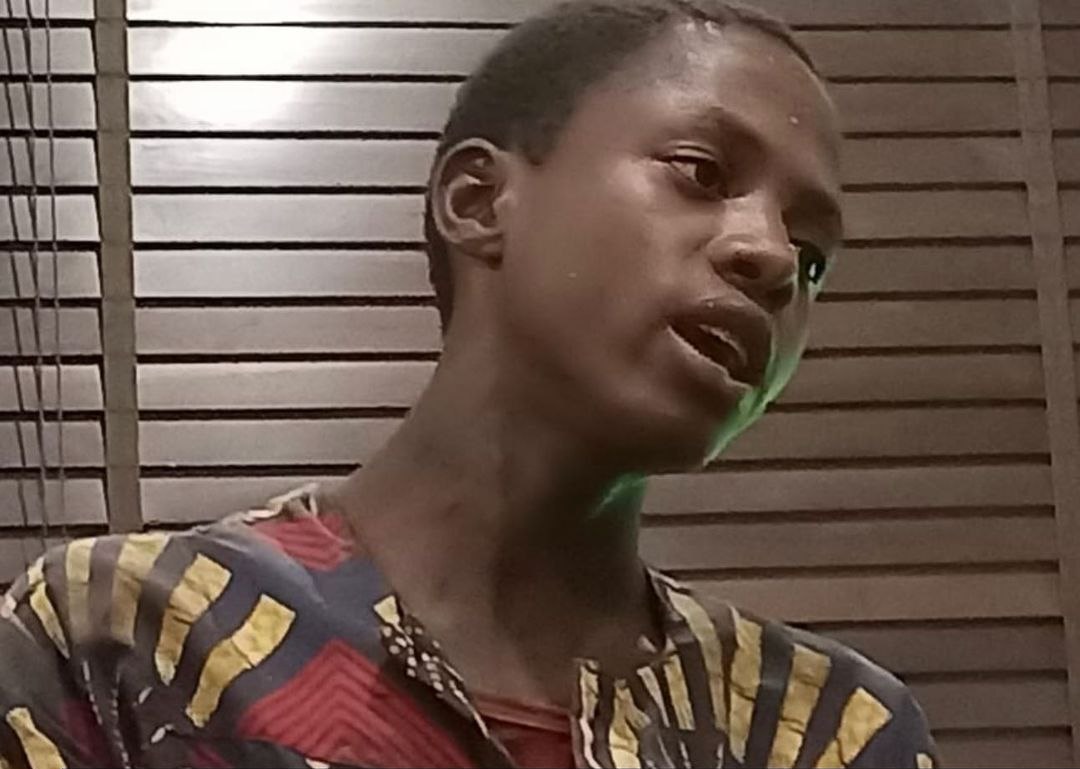 A man, Issa Naigheti, has been arrested by the Kwara State Police Command for allegedly [email protected] his father and collecting a ransom of N2.5 million.

Ajayi Okasanmi, spokesman of the command, who disclosed this said the suspect was arrested around Kambi area of Ilorin. He said officers attached to the anti-kidnapping team of the Kwara police command arrested the suspect while on the trail of suspected [email protected]

Okasanmi added that efforts were ongoing to arrest his other accomplices. “The suspect confessed under interrogation to having conspired with two others to kidnap his father, Bature Naigboho in Igboho/Igbeti area of Oyo State and collected N2.5m ransom,” Okasanmi said.

He added that the case would be transferred to Oyo State, the venue of the crime.