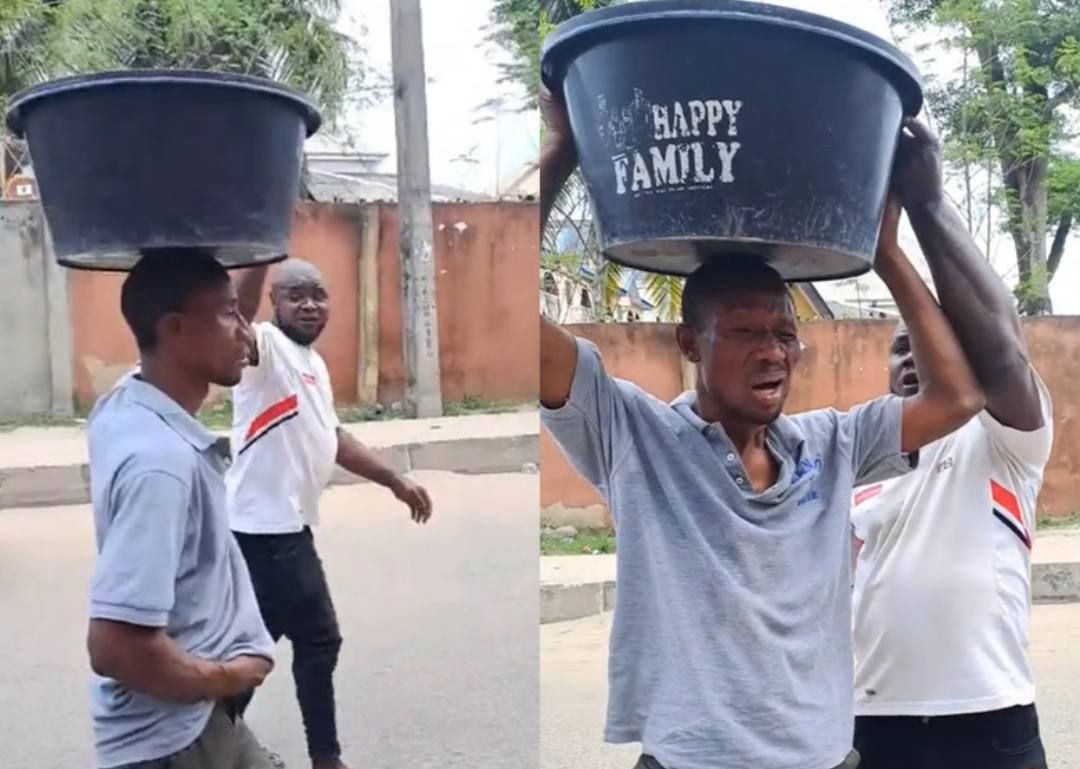 It‘s unclear when this occurred, but a video obtained shows the suspect being paraded by angry youth after he was caught.

According to reports, the minor was said to have blod for two days due to the forceful penetration.

The youths reportedly chased the suspect away from the area after they [email protected] with him.