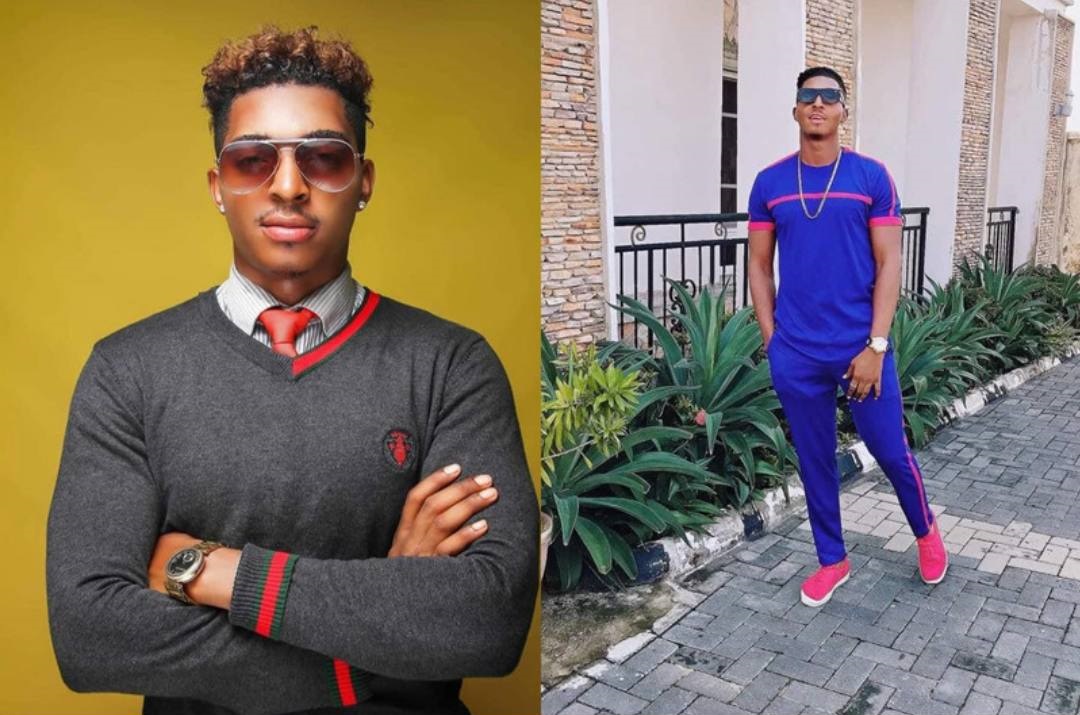 He was reportedly shot dead on Sunday morning, November 27, by yet-to-identified g¥nmen.

It was gathered that the 31-year-old former Mr Anambra Universe was driving alone in his newly acquired Lexus 330, when he was attacked and k#lled at Umubere, Akwa area of Anambra State.

According to a source, “He was driving his new car which he bought just two weeks ago, when it happened. Although, we don’t know why he was attacked but it looks like a targeted attack.“