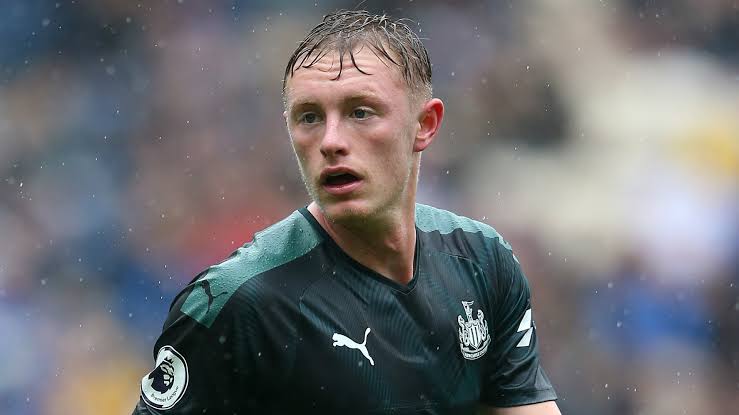 Share this on WhatsApp
Spread the love
Newcastle United boss Steve Bruce has sounded yet another warning to Manchester United over Sean Longstaff. The Red Devils have been monitoring the midfielder for a while, but the newly instated Magpies manager says “he’s not for sale.”
“You never want to lose your best young players, and I think we’ve made it pretty evident that we won’t,” Bruce said.
in other news, Newcastle want €15m-rated PSG defender. Newcastle United are interested in signing Stanley N’Soki from Paris Saint-Germain, but have not managed to convince the Ligue 1 side with their opening bid, reports Le Parisien.
The Magpies have reportedly made an offer of €8 million (£7m/$9m) for N’Soki, but that falls somewhat short of PSG’s valuation, which currently stands at €15m (£13.5m/$17m).
Serie A sides Lazio and Roma are also said to be interested, with the former making an offer to loan the defender.
Share this on WhatsApp
Related Topics:Newcastle UnitedSean LongstaffSteve Bruce
Up Next