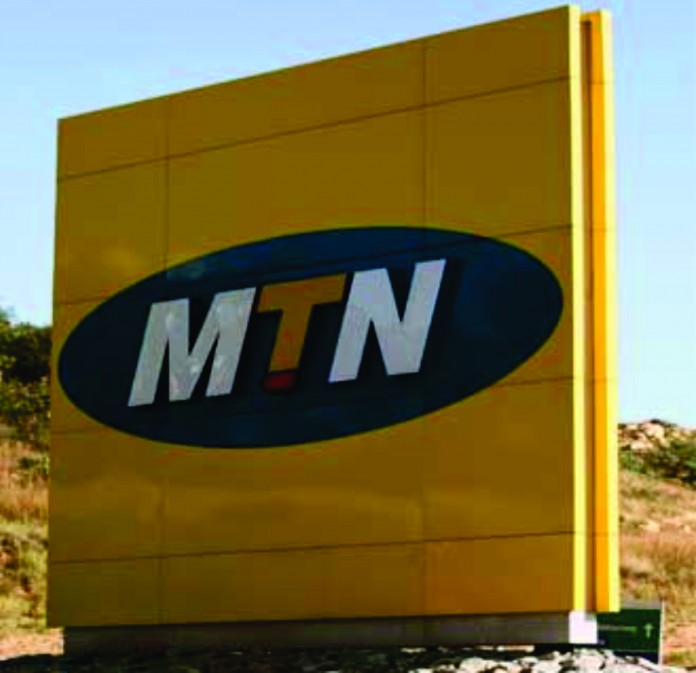 South Africa’s MTN has raised $1 billion in two dollar bonds, the telecoms firm said on Thursday, the first such issue by Africa’s biggest wireless carrier by sales since 2014.

MTN reported its first ever half-year loss last month, dragged into the red by an agreement to pay a $1 billion fine in its biggest market Nigeria for missing a deadline to cut off unregistered SIM cards.

“Proceeds of the issue, which is due to settle on 13 October 2016, will be used for purposes of capital expenditure; to pay down working capital facilities; and for general corporate purposes,” MTN said in a statement.