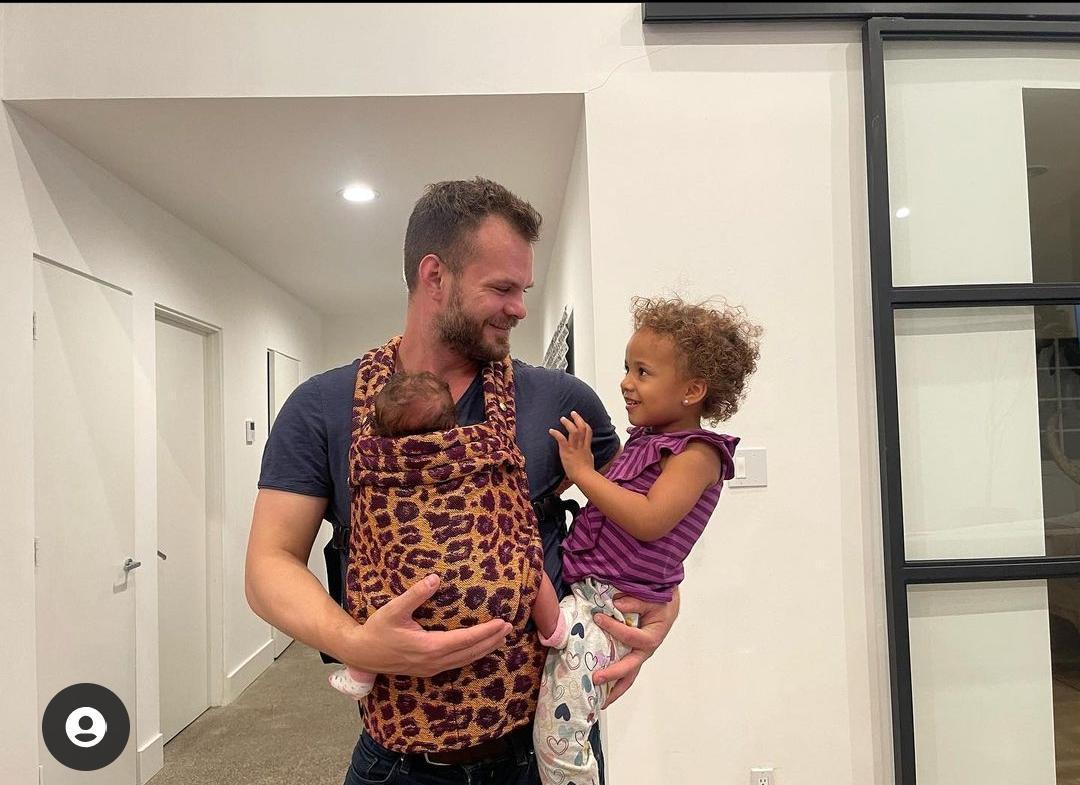 Dr Justin Dean, the husband of dancer, Korra Obidi, has revealed that his estranged wife has taken a restraining order against him and he can’t see his children.

Dean went live on Facebook where he in tears he revealed how an alleged abuse of his older child, June, made him decided to get a divorce.

He said, “She repeatedly told me, she regretted June ever being born. I told her to stop saying so but she kept repeating it.

“I called my mum and she will testify in court.”

He said papers had been filed to stop him from seeing his kids, “because she’s trying to hurt me. I love my kids.

“Before I was going to split custody with her, now I want full custody. I’m going to fight her.

Comedian, Mr Macaroni gets death threats over resumption of toll operations at Lekki