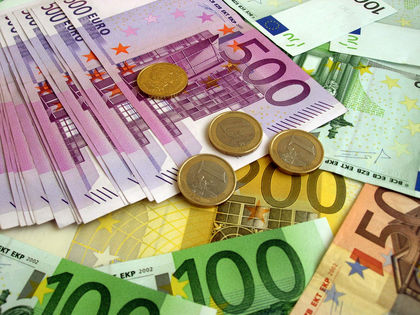 Nigeria’s local currency, Naira surged against the United States of America Dollar on Wednesday, August 9, gaining 3 points to exchange for N363 as against the N366 recorded on Tuesday at the parallel market.

At the Bureau De Change window, the Nigerian currency exchanged at the rate of N363 to the dollar, while the pound sterling and the Euro closed at N477 and N428, respectively.

Trading at the investors’ window saw the naira closing at N367.50 to the dollar.

Traders expressed optimism that the interventions by the CBN at the market were capable of closing the gap further between the rates at the parallel market and other segments.

Meanwhile, the Dollar index which tracks the greenback against six rival currencies, was down 0.12 percent to 93.53, on Wednesday, August 9, after rising as high as 93.888 earlier in the session.

The Greenback also slipped 0.26 percent lower against the yen to 110.01 yen. Most Asian currencies stumbled, with the Korean won KRW= on pace for its biggest fall in nearly eight weeks.

Sterling was little changed at $1.3 and near a 2-1/2-week low, as investors looked to key data due next week for clues on the health of the British economy as the country prepares to leave the European Union.

U.S. Treasury yields fell on Wednesday, with yields on the benchmark 10-year note hitting a six-week low, as investors reached for safe-haven assets such as government debt, Reuters reports.