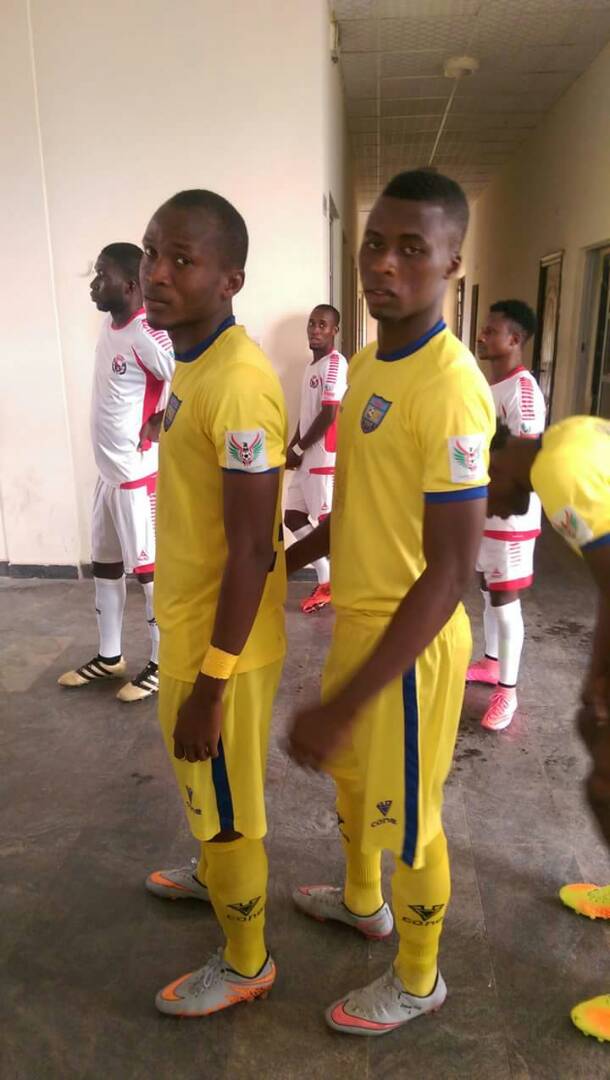 The National Association of Nigeria Professional Footballers wants Sunshine Stars and Crown Football Clubs to honour the agreements they entered into with the players  as part of the conditions for signing new players for the 2017/2018 season,National Daily learnt.

It will be recalled that Sunshine Stars FC were denied registration by the LMC having established her status of indebtedness to her former players,  Kolawole Anubi and others .

Unfortunately  the club is yet to honour the agreement it entered into with the Players to pay the second instalment by the end of 31st of May 2018.

Information reaching the players Union suggests that  Sunshine Stars FC have written  the LMC asking for an extension to pay the agreed amount to the players  as contained in the agreement, though a huge sum of money has just been approved and released to the club by the State

National Daily gathered that in a related development, the management of Crown FC have equally breached the agreement reached with her former players which includes Araromi Ibukunoluwa and others  for the past two months .

The Club agreed to pay the former Players along side the current once every other month until they clear the Five months salaries owed the players. Unfortunately after paying one month salary the management of Crown FC have refused to honour the agreement with the Players.

The Union frowns at the attitude of the management of both clubs and wants the LMC and the NNL to withdraw the licences of the new players in accordance with the relevant provisions of the rules and regulations governing the status and transfer of professional Footballers in the leagues until they meet their obligations to the players .

Share this on WhatsApp
Related Topics:nigeriaOCSunshine Stars
Up Next

I want to coach at a World Cup, reveals Guardiola