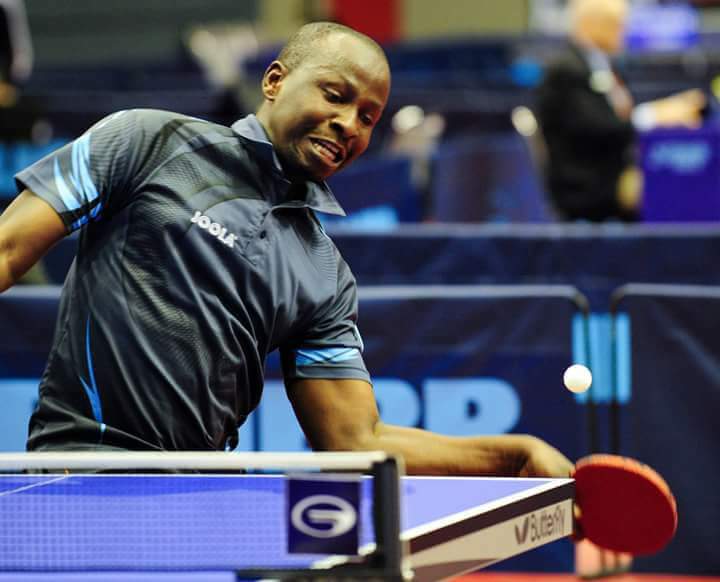 Aged 33, Ajetunmobi died at the hospital where he was receiving treatment.

Ajetunmobi last international duty for Nigeria was at the 2015 All African Games in Congo Brazzaville.

National Daily gathered that the Italy-based athlete was crowned men’s singles champion at the annual Aso Championships held in Abuja in May.

“On behalf of the President, the executive board members and the entire table tennis family in Nigeria, I regret to announce the sudden death of one of our National Team players – Seun Ajetunmobi, which sad event occurred early morning of June 1, 2018, in a Lagos hospital.

“The Italy-based athlete was on holiday in Nigeria after the end of the season in Italy. The federation sympathised with the player’s family and his supporters in Nigeria and around the World. The burial will be announced later by his family,” Secretary-General of NTTF, Idaye Anthony, said in a statement.

He was survived by wife and children.

Share this on WhatsApp
Related Topics:nigeriaseunTable Tennis
Up Next

Oyegun states why he withdrew from APC chairmanship race